Prior to the Ultramax sales, the company had announced the sales of three Kamsarmax vessels, the 2015-built SBI Conga for $18.4 million, the 2016-built SBI Sousta for approximately $18.5 million and the first ship in what is now becoming a parade of disposals, the 2016-built SBI Rock for a price slightly in excess of $18 million.

The sales come after August’s news that Scorpio had signed a letter of intent (LOI) with South Korea’s Daewoo Shipbuilding and Marine Engineering Inc, covering the construction of a large Wind Turbine Installation Vessel (WTIV) with options for additional vessels.

Commenting on the SBI Rock sale, Emanuele Lauro said, “Last month we announced a new direction for Scorpio Bulkers — offshore wind as a sustainable business opportunity. This sale represents a step, one of the many deliberate steps we must take, in our transition.” 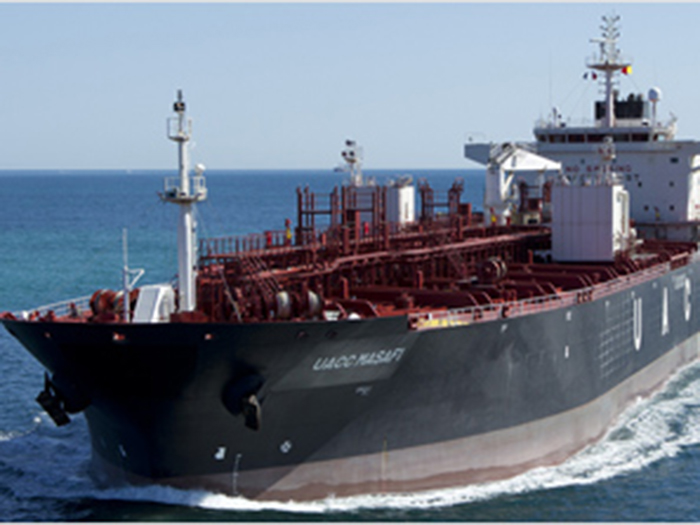 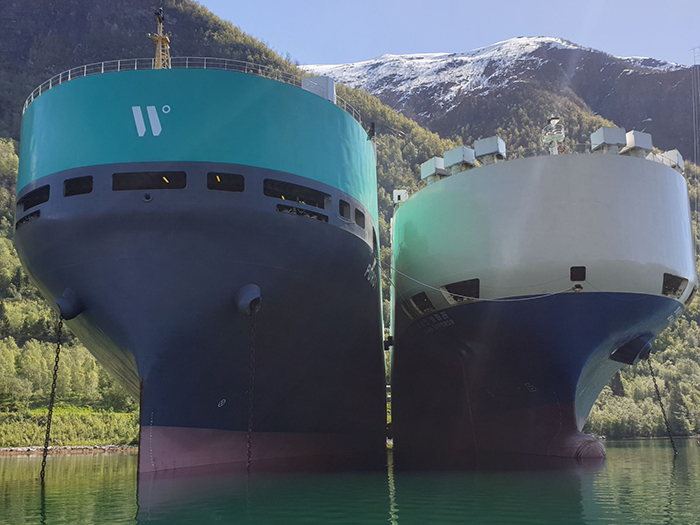 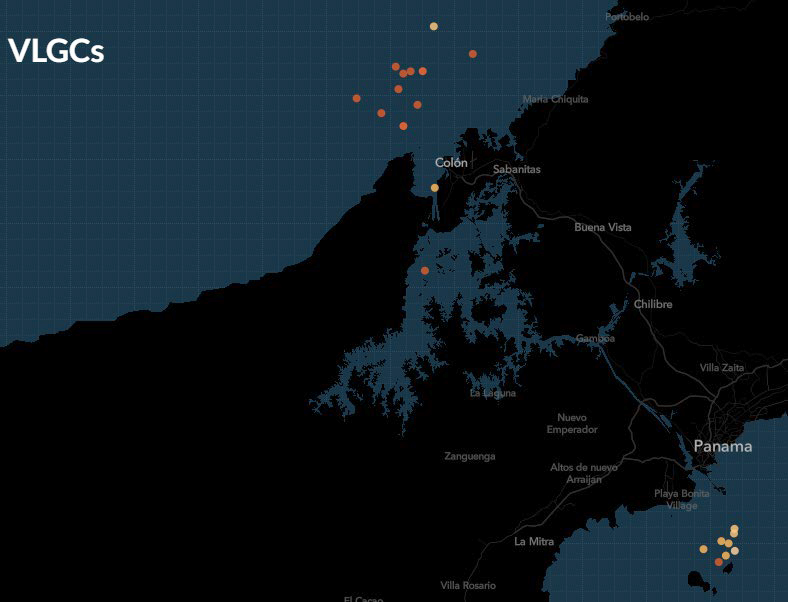 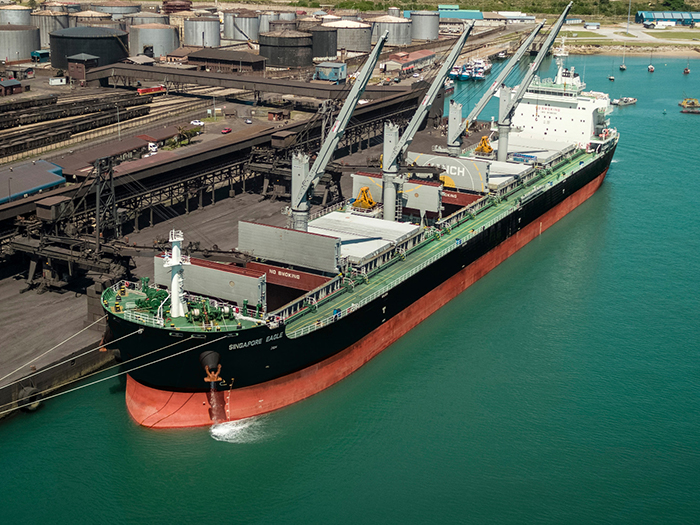