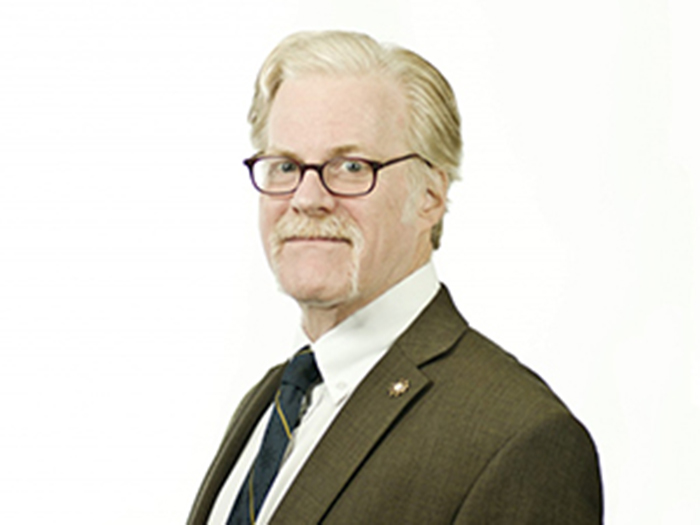 The International Organization of Masters, Mates & Pilots (MM&P) says that crews of five U.S.-flag containerships are among the thousands of seafarers essentially being held hostage aboard their vessels because of the breakdown in the crew change process caused by COVID-19.

The crews of the five ships–operating in the Mediterranean, the Arabian Sea and the Persian Gulf, and all participants in the Maritime Security Program–have been working since December 2019 without reliefs.

The vessels run a 24/7 operation delivering goods that help supply U.S bases overseas as well as commercial and humanitarian cargo around the world.

MM&P and the other American maritime unions have sought to repatriate their members via major ports–including US naval bases in Turkey, Cyprus, Malta, Israel, Egypt, Kuwait, Dubai and Oman—but without success.

“These professional mariners are true frontline workers and now is the time to lend a hand to get them home,” MM&P Atlantic Ports Vice President Tom Larkin told the Senate Foreign Relations Committee in a May 21 letter.

He said the situation is particularly difficult to comprehend because U.S.-citizen merchant seamen are America’s fourth arm of defense.

“They are supplying our troops overseas and delivering government cargoes of all sorts, including essential foreign aid to many of the same countries that are preventing their repatriation,” he wrote.

“At the most pragmatic level, how can it be that to date there has been no effective U.S. government intervention to prevent a critical break in the logistical supply chain of our military?”

Marcus has transmitted to Congress a letter drafted by the International Federation of Shipmasters’ Associations, of which MM&P is a member, outlining the magnitude of the global crisis and calling on governments to immediately implement the IMO’s crew change protocols.

“Isolation and excessive lengths of service aboard ship have created grave dangers of fatigue and psychological stress, increasing the likelihood of marine accidents, creating mental health risks, including deep depression and, in extreme cases, suicide,” Marcus wrote. “Seafarers are being abandoned.”

“We seek your assistance with the State Department and/or the Department of Defense to ensure that U.S. mariners can be relieved in Middle Eastern ports and, for the greater global crisis, we seek the assistance of the U.S. government to see that foreign seafarers can be similarly relieved and repatriated from U.S. ports,” Marcus wrote leaders of the House Committee. “Humanity and the global supply chain demand no less.”