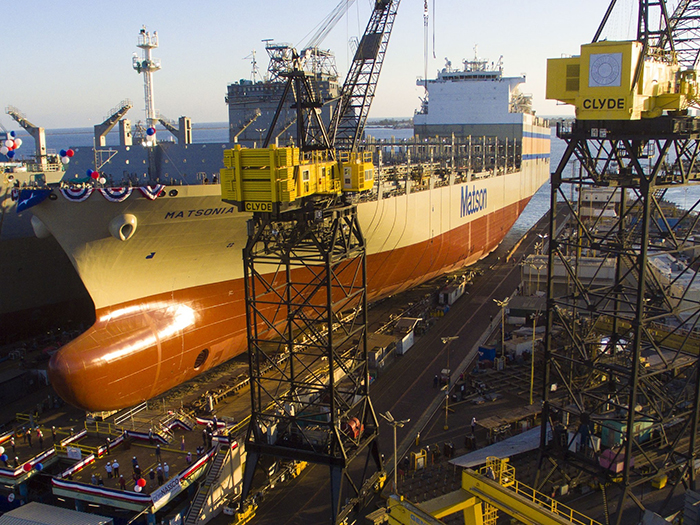 Matson's newest ship was christened Matsonia and launched into San Diego Bay at the NASSCO shipyard on July 2, 2020. It is the fifth ship to carry the iconic name in Matson's 138-year history.

The second of two new Kanaloa-class ConRo ships on order for Honolulu-headquarterred Matson, Inc. (NYSE: MATX) was christened in a ceremony held at the NASSCO shipyard in San Diego, Calif., July 2.

The new vessel was named Matsonia, becoming the fifth ship to bear what is an iconic name in Matson’s history, dating back to the first ship of that name in 1912.

At 870 feet long, 114 feet wide (beam), with a deep draft of 38 feet and with a grt of 59,522 Matsonia and sister ship Lurline, delivered at the end of last year, are Matson’s largest ships and the largest ConRo vessels ever constructed in the U.S. With a total cost of $500 million, they are also among Matson’s fastest vessels, with a top speed of 23 knots, helping ensure on-time deliveries in Hawaii from Matson’s three West Coast terminals in Seattle, Oakland and Long Beach.

Matson’s adoption of of Tier 3 engines for both Kanaloa Class vessels is supported by California Climate Investments, a statewide initiative that puts cap-and-trade dollars to work reducing greenhouse gas emissions.

“Matson is already benefitting from the speed, capacity and improved environmental profile of the three new ships we’ve put into service since 2018,” said Matt Cox, Matson’s chairman and chief executive officer, after the shipyard ceremony. “Matsonia will be our fourth new ship, completing a three-year fleet renewal program that positions us well to serve the needs of our communities in Hawaii for many years to come.”

“As a proud U.S. company and Jones Act carrier, our investment in this new ship is about much more than maintaining a high level of service to Hawaii. It also helps drive substantial economic benefits in and opportunities in communities around the Pacific, where this vessel will operate,” Cox added

Dave Carver, President of General Dynamics NASSCO, said, “The Matsonia is a reflection of the highest standards of shipbuilding and we are proud to celebrate her launching. This extraordinary vessel is a testament to the hard work, unity and strength of our thousands of dedicated shipbuilders who made this possible.”

Matson is expected to take delivery of the vessel in the fourth quarter of 2020. 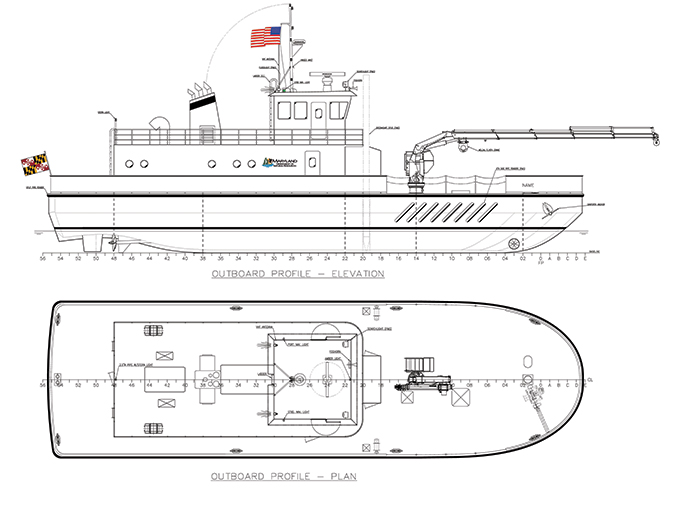 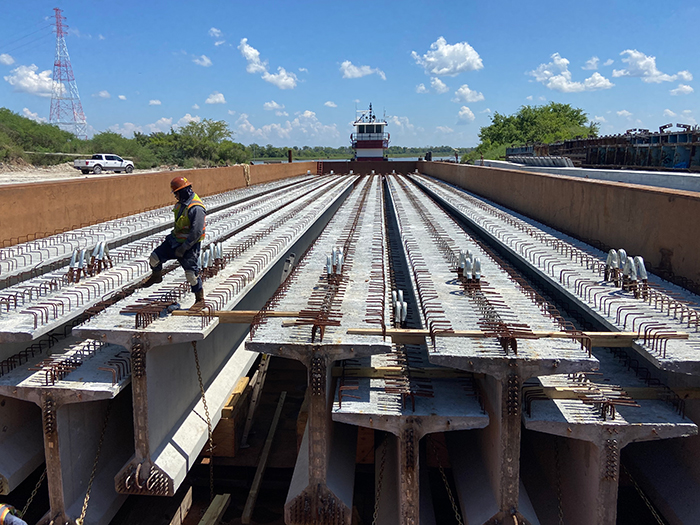 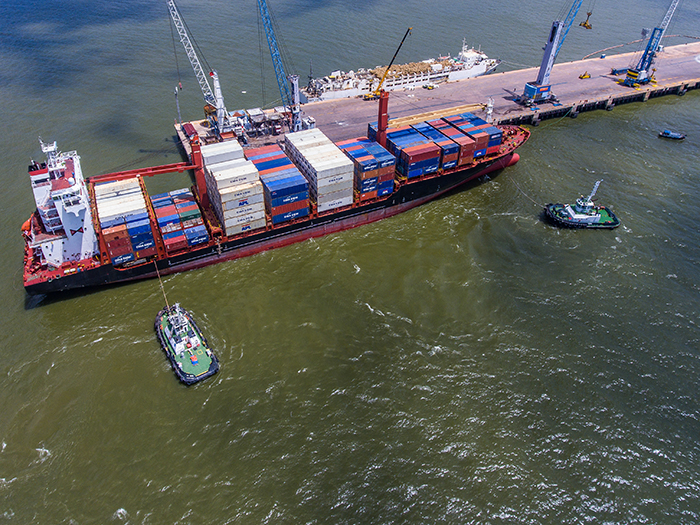 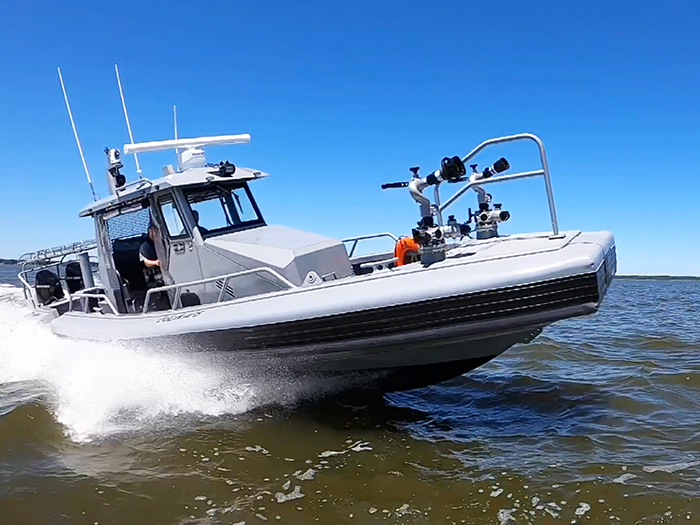