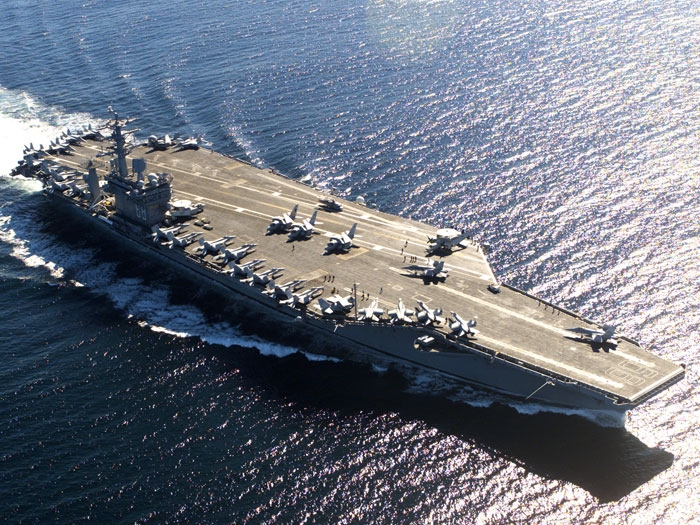 Work will be performed in Newport News and is expected to be completed by March 2016.  Fiscal 2015 operations and maintenance (Navy) contract funds in the amount of $8,396,093 will be obligated at the time of award and will expire at the end of the current fiscal year.

The Supervisor of Shipbuilding, Conversion and Repair, Newport News, is the contracting activity.