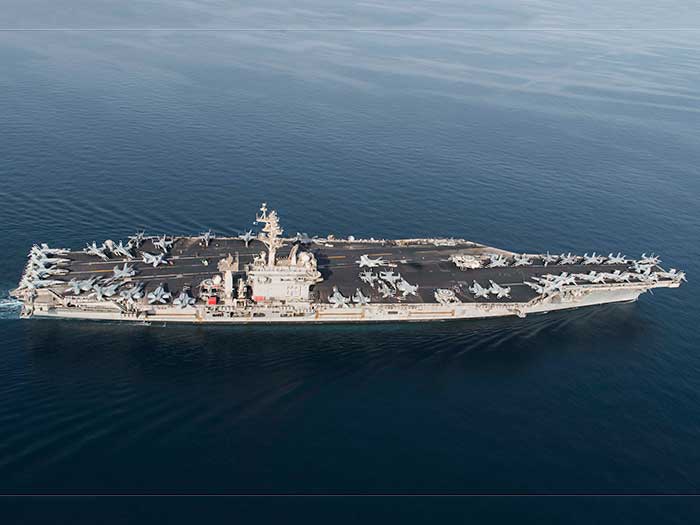 OCTOBER 2, 2016 — Huntington Ingalls Industries (NYSE:HII) reports that its Newport News Shipbuilding division has received a $12 million contract from the U.S. Navy for planning work on the aircraft carrier USS Dwight D. Eisenhower (CVN 69) as part of its planned incremental availability.

The contract is for work to be completed by Sept. 17, 2017, at Newport News and will include planning, material procurement and fabrication in support of executing the required work.

USS Dwight D. Eisenhower (CVN 69) is the second Nimitz-class aircraft carrier and the first ship named after the 34th president of the United States. The ship was launched in October 1975 by Newport News and is homeported at Naval Station Norfolk.