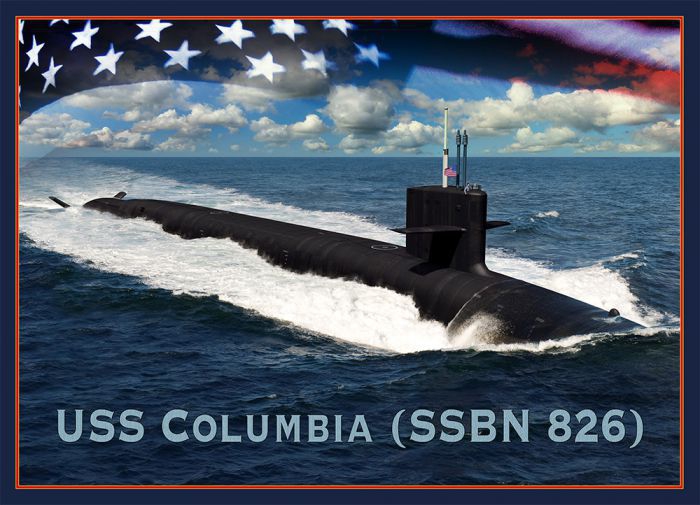 DECEMBER 19, 2017 — Huntington Ingalls Industries (NYSE:HII) reports that its Newport News Shipbuilding division has been awarded a contract from General Dynamics Electric Boat worth up to $468 million to begin work on integrated product and process development for the U.S. Navy’s new Columbia-class submarines of ballistic-missile submarines that are being designed to replace the Ohio-class submarines.

The Navy awarded a $5 billion detailed design contract to General Dynamics Electric Boat on Sept. 21. Newport News Shipbuilding is the subcontractor for the new class .

The contract work, which began on Oct. 1, allows for the completion of the design and also includes engineering analysis, component development, detail planning and technical services.

Construction of the 12-submarine Columbia class is expected to begin in fiscal year 2021, with the first delivery to the Navy in 2028.

“This contract leverages the productive partnership we’ve built with Electric Boat in the construction of Virginia-class submarines,” said Dave Bolcar, vice president of submarine programs at Newport News Shipbuilding. “We are excited and ready to do our part to support EB and deliver these submarines to the Navy in an efficient and cost-effective manner.”