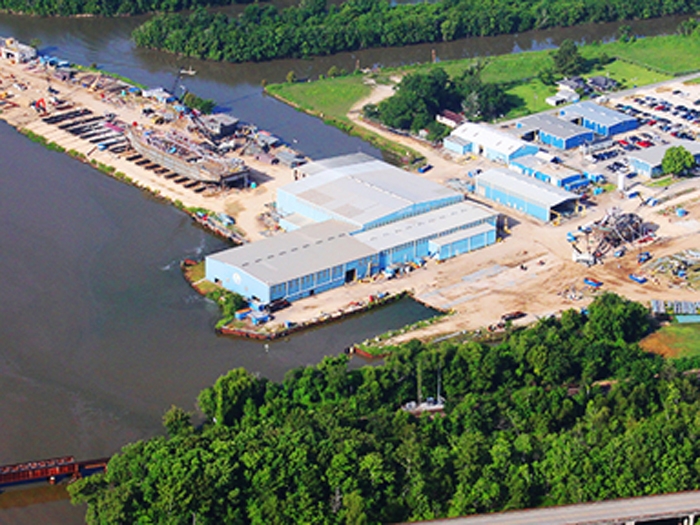 DECEMBER 30, 2015 — Gulf Island Fabrication, Inc. (NASDAQ: GIFI) reports that it has executed an asset purchase agreement with LEEVAC Shipyards, LLC and its related affiliates  under which LEEVAC will sell to a Gulf Island subsidiary substantially all of its assets, including its leasehold interests at its marine fabrication facilities in Jennings, LA, and Lake Charles, LA, and substantially all of its machinery and equipment.

The purchase price is $20.0 million. According to Gulf Island, the potential transaction is subject to a working capital adjustment under which Gulf Island would receive at closing a dollar for dollar reduction for the assumption of certain net liabilities of LEEVAC and settlement payments from sureties on certain ongoing fabrication projects that will be assigned to Gulf Island in the transaction. After taking into account these adjustments, Gulf Island expects to pay a nominal amount of cash at closing and may, in the alternative, receive cash at closing. The potential transaction is subject to certain customary closing conditions and is expected to close at the end of the fourth quarter of 2015 or beginning of the first quarter of 2016.

Kirk Meche, President and Chief Executive Officer of Gulf Island, said that “the acquisition of the LEEVAC assets further diversifies our business, enhances our marine fabrication and maintenance and repair capabilities, and provides our company with facilities in key strategic locations of Lake Charles and Jennings, LA.”