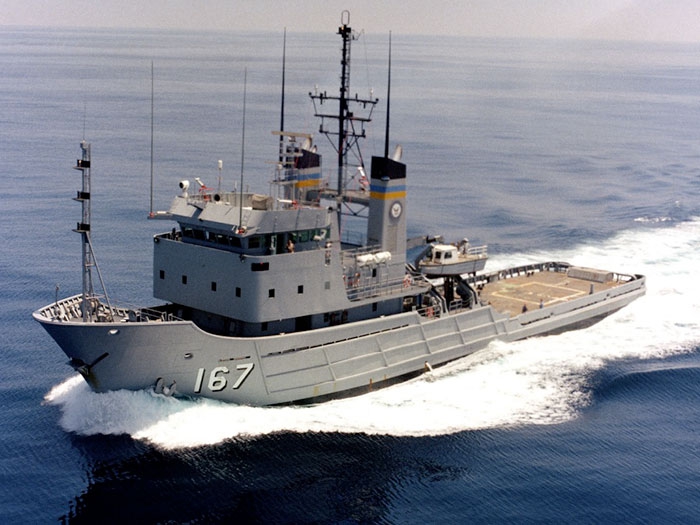 For the LCU, the scope of work will include technical solutions for the future LCU including, identifying affordability initiatives for reducing acquisition and ownership costs; the use of existing low-risk technology components; ensuring that the LCU is compatible with all existing amphibious ship well deck configurations; and, to ensure lowest total acquisition and ownership costs over the service life of the vessel.

For ATS(X), the scope of work will include the modification of an existing commercial-vessel design to meet Navy requirements. Design modifications will place emphasis on the use of commercially available and proven technologies in order to reduce acquisition and ownership costs, and to maximize vessel reliability, maintainability and supportability.

FMG President and CEO Francesco Valente said,”Our experience in building 17 legacy LCU vessels and seven Powhatan Class Tugs for the U.S. Navy, combined with the Fincantieri resources of more than 1,000 engineers worldwide— including over 100 in the U.S.—uniquely positions us to provide comprehensive and cost-effective solutions for each of these new platforms.”

FMG has built 17 of the Navy’s legacy LCU-1610 at its Fincantieri Marinette Marine shipyard in Marinette, WI