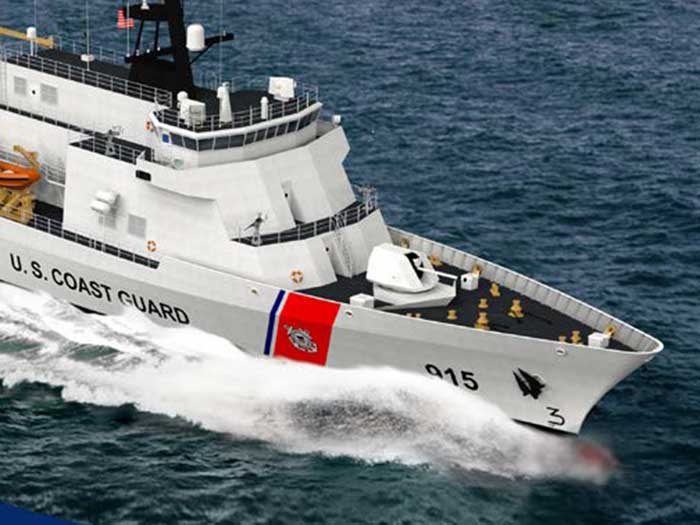 A statement from the Senator’s office said that the contract to build 25 new Offshore Patrol Cutters could bring 2,000 new jobs to the Panama City area, where the company is based.

At a cost of around $484 million per ship, it’s the largest contract the Coast Guard has ever awarded in its 226-year history, according to the statement.

“This is a big win for the people of Northwest Florida,” Nelson said. “The 2,000 new jobs that this contract will create will provide a significant boost to the local economy.”

While the program could ultimately be worth the $10.5 billion that Senator Nelson tags it at, a statement from U.S. Coast Guard Headquarters says that the contract awarded today covers the production of the lead Offshore Patrol Cutter (OPC) and up to eight follow-on cutters.

Today’s total award was valued at $110.29 million. The contract has a potential value of $2.38 billion with options to produce nine cutters.

The Coast Guard says that the OPC acquisition will replace the service’s aging fleet of medium endurance cutters, some that are in excess of 50 years old. Each OPC will feature a flight deck and advanced command, control, communications, computers, intelligence, surveillance and reconnaissance equipment.

The OPC will provide a capability bridge between the National Security Cutter and the Fast Response Cutter, which operates closer to shore.

The first OPC is expected to be delivered in fiscal year 2021; the service plans to build 25 OPCs.