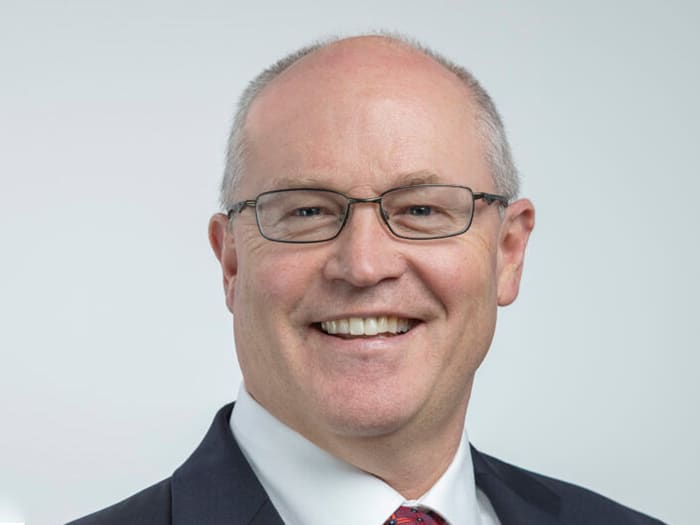 John McCarthy moves up as part of a management transition at Seaspan Shipyards and its parent, The Washington Companies.

North Vancouver, B.C. based Seaspan Shipyards reports that the Board of Directors of its parent, The Washington Companies, has appointed John McCarthy as CEO of Seaspan Shipyards, effective immediately. He succeeds Mark Lamarre, who assumes a new role as president and CEO of The Washington Companies, following the planned retirement of the previous President and CEO, Larry Simpkins.

McCarthy has been an integral part of the senior leadership team at Seaspan Shipyards since 2018 and brings more than 36 years of experience in shipbuilding, repair and overhaul and as a senior leader at American and international shipyards, including GD Bath Iron Works, in Portland, Me.

As chief program officer of Seaspan Shipyards for the past four years, McCarthy oversaw all new construction programs as part of Canada’s National Shipbuilding Strategy.

“I am excited and honored to lead Seaspan Shipyards forward in this exciting and critical time for our company as we continue to build, repair and modernize ships both for Canada’s national needs and for our other important customers,” said McCarthy. “I have tremendous regard for Seaspan’s proud history and look forward to continuing to work with our incredibly talented team across our three shipyards and our government partners to deliver on our current work and capitalize on the future opportunities ahead.”

“On behalf of the entire Seaspan Shipyards team, we thank Mark Lamarre for his outstanding leadership and the significant contributions he has made through this important period for our company,” he added. “Mark has been instrumental in driving a culture of continuous improvement and putting our shipyards on the successful trajectory we are on today. I would also like to personally thank him for his guidance and friendship and look forward to continuing to work with him in his new role.”