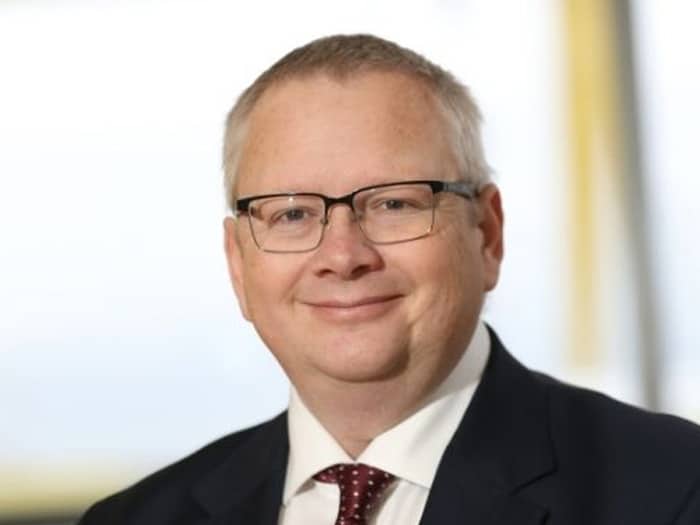 Harland & Wolff group CEO John Wood: “This contract gives us the opportunity to optimize our production flows in readiness for other fabrication programs in our pipeline."

Harland & Wolff may be best known as the builder of the ill-fated transatlantic liner RMS Titanic, but these days its sights are set on somewhat different markets. It has just been awarded an initial contract worth approximately GBP 8.5 million (about $10.7 million) by Cory Group. The contract covers the fabrication of eleven barge that Cory will use to transport London’s recyclable and non-recyclable waste on the River Thames.

Fabrication will take place at Harland & Wolff’s Belfast, Northern Ireland, facility, with first steel being cut within approximately eight weeks’ time. The program schedule allows for four barges to be built in tandem, with the entire build program ending around mid-2023. Fully fabricated barges will be sequentially delivered to Cory on the River Thames.

With this material contract, we shall be opening up our vast undercover fabrication halls in Belfast and making optimal use of our new robotic welding panel line,” said Harland & Wolff group CEO John Wood. “This contract gives us the opportunity to optimise our production flows in readiness for other fabrication programs in our pipeline and it demonstrates the variety of fabrication work that our facilities are ideally placed to execute upon.

“I am delighted to have secured this contract with our new client, Cory Group, and look forward to working very closely with them to deliver on their new barge investment program going forward.”

NEW LIFE FOR FORMER MINE HUNTER

In a separate development, Harland & Wolff reported it had acquired the former HMS Atherstone from the U.K Ministry of Defence (MOD).

The vessel is a mine hunting class vessel that is no longer in service. Harland & Wolff has acquired it with a view to refurbishing it for non-military uses. It says that discussions on this have already commenced with interested parties.

“The benefits of this acquisition are two-fold; we now can significantly de-risk the M55 regeneration program by utilizing spares and component parts common to the two vessels, which has been recognized by MOD and will certainly help in closing out the negotiations over the next few weeks,” said Wood. “Secondly, we also can utilize this platform as the basis for other clients’ projects, which will be a valuable revenue stream for 2023.

“I am pleased that we have generated a lot of interest for the repurposing of the former HMS Atherstone, and I expect to make announcements in this regard as soon as we have executed a refurbishment contract with a counterparty,” he added.

Clearly, the yard that built the Titanic is moving on, on multiple fronts.