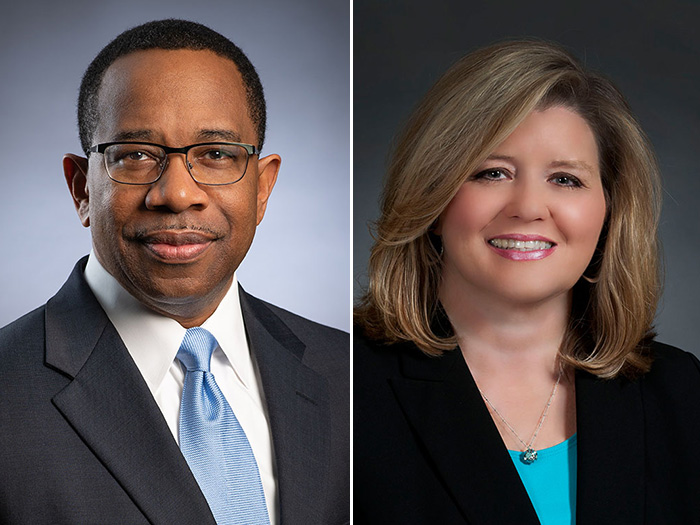 In prior roles, Hughes led human resources at General Motors and TRW Automotive, where he gained experience in manufacturing environments, labor negotiations in unionized facilities, succession planning and implementation of human capital initiatives. He holds a bachelor’s degree in chemistry from Tougaloo College and an MBA from Indiana University.

Prior to Jacobs’ role at Ingalls, she worked as senior director of human resources for L-3 Communications. A native of Mississippi, she earned a bachelor’s degree in political science and an MBA from the University of Southern Mississippi.

HII says that the move to corporate by Hughes and between the divisions by Jacobs, will foster critical knowledge sharing and alignment within the organization.