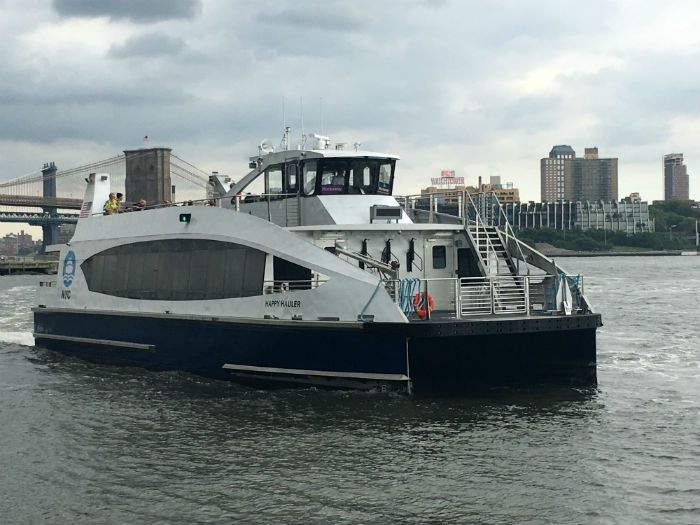 “The City is keeping its promise to expand NYC Ferry service to more waterfront communities where neighborhoods are growing and job centers are burgeoning,” said de Blasio. “New York City Economic Development Corporation (NYCEDC) will be expanding service from Staten Island to Lower Manhattan and the West Side of Manhattan; and from Coney Island to Lower Manhattan. NYC Ferry will add a new stop at the Brooklyn Navy Yard and a new landing at Ferry Point in the Bronx, where the City will improve access to the Ferry Point Park landing within the park and make other corresponding improvements to the parking lot.”