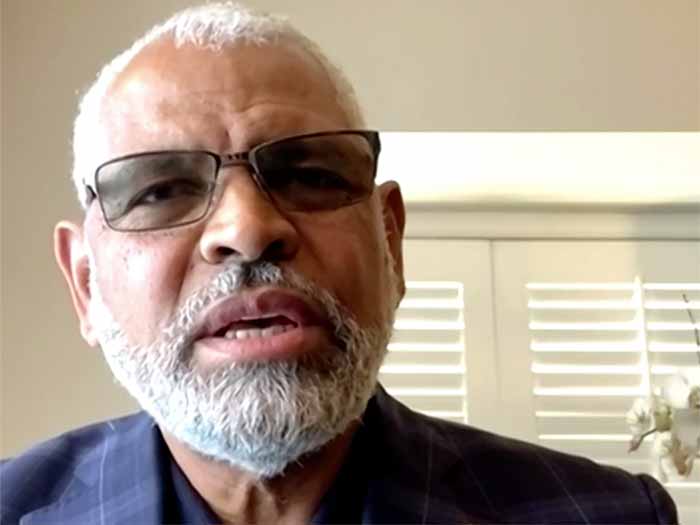 Despite what some headlines might suggest, cruise giant Carnival appears to be reluctant to switch ships from U.S. ports.

In a conference call with analysts yesterday, Steve Wieczynski of Stifel put this question to Carnival Corporation President and CEO, Arnold Donald:

Steve Wieczynski: So it seems like yesterday, we got some additional comments from the CDC, which—who knows if they’re true or they’re not—but it seems like they could be at the point where they might be open to allowing cruising from North American ports by mid-summer, which is encouraging. And I guess the question is going to be —before those comments came out, we’ve seen some of your competitors start to announce Caribbean itineraries that embark—they were embarking from so-called foreign ports.

And you guys really didn’t do anything like that for your Carnival or your Princess, kind of core North American brands. And I guess is that something that you would still explore at this point? Or do you just kind of sit back and wait at this point to see what the CDC officially kind of comes out for before you make that type of decision? And hopefully, that all makes sense.

So look, the bottom line is this, we are in dialogue with CDC and with the administration. We stand with everybody in trying to make certain that we all contain this virus. And public health is paramount here. So we—we’re in all that. But as released on April 2, that is not necessarily a workable or practical solution. And so we’re in dialogue to try to come up with that. So we want to share the optimism that we can be sailing in July. And I think by working together, we can all make that happen.

In terms of whether we would consider sailing or home porting out of the Caribbean, Carnival is really America’s original cruise liners, America line. We sail more people than anybody else from America and more kids and all that. And part of it is the drive to market capabilities to access for people. So have 14 home ports here in the U.S. Nobody else has anything like that for Carnival.

We prefer to get the people who are working in the ports, all the people who depend on the cruise industry for their livelihood, obviously, we prefer—and I’m sure the other companies were to, we prefer to have those jobs and all that stuff be here. But if we’re unable to sail, then obviously we will consider home porting elsewhere. I hope I answered your question, Steve.

Read the full transcript of the conference call 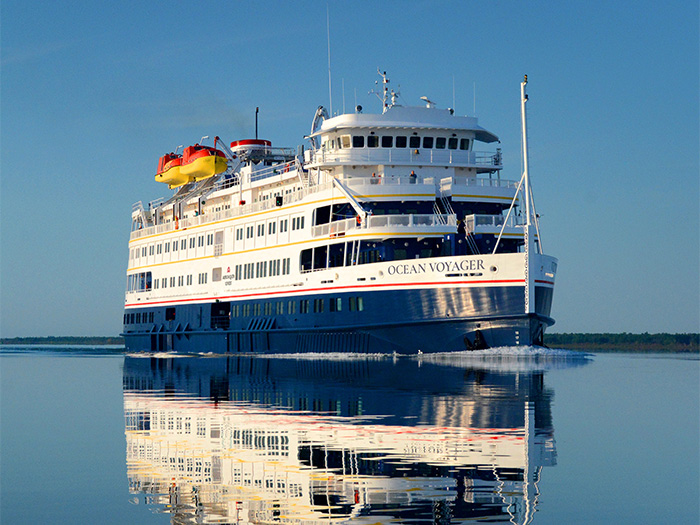