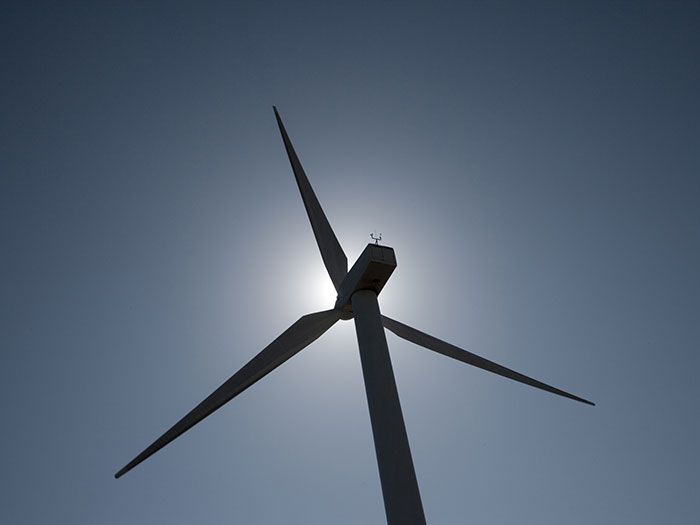 OCTOBER 20, 2017 — A Louisiana firm that specializes in engineering and support of oil and gas and offshore wind platforms has been awarded a contract by the Petroleum Corporation of Jamaica (PCJ) to conduct a feasibility study to evaluate the development of an offshore wind farm in Jamaica.  The wind farm would be the first offshore wind in Jamaica. There are currently five relatively small onshore wind farms in the country.

A grant awarded by the U.S. Trade and Development Agency (USTDA) to PCJ will fund the study. The USTDA says that the Jamaica offshore wind farm would offer potential export opportunities for a range of U.S. equipment and services related to the design, development, and operation of offshore wind power generation and transmission infrastructure.

PCJ selected Mandeville, LA, headquartered Keystone Engineering Inc. (KEI) to conduct the study. KEI specializes in the engineering, design, procurement, project management and construction support for offshore wind and oil and gas platforms and was the foundation design-engineer for the first offshore wind farm installed in the United States, the 30 MW Block Island Wind Farm off the coast of Rhode Island.

“The Government of Jamaica has identified renewable energy development as a major pillar in its strategy for energy security,” says Winston Watson, Group General Manager of the PCJ. “This study will help the PCJ to get valuable data that can attract overseas investment for the development of our offshore wind resources and we look forward to a fruitful partnership with USTDA and with KEI.”

“Keystone is excited to work with PCJ on this project and be a part of the first steps in bringing a new generation technology to Jamaica,” says Ben Foley, General Manager of KEI’s Offshore Renewables Group. “We are optimistic that we can use this study to realize a corporeal offshore wind farm in the near future.”