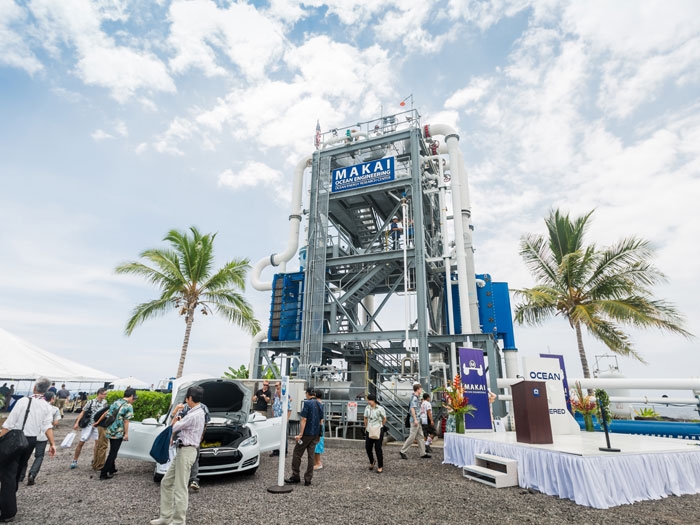 Back in June, Hawaii Governor David Ige signed into law legislation directing the state’s utilities to generate 100 percent of their electricity sales from renewable energy resources by 2045.

“As the most oil dependent state in the nation, Hawaii spends roughly $5 billion a year on foreign oil to meet its energy needs,” said Governor Ige. “Making the transition to renewable, indigenous resources for power generation will allow us to keep more of that money at home, thereby improving our economy, environment and energy security.”

Governor Ige was among those attending an August 21 dedication ceremony for Makai’s OTEC power plant at the Natural Energy Laboratory of Hawaii Authority (NELHA).

The OTEC power plant uses the temperature difference between the ocean’s cold deep water and warm surface water to generate clean, renewable electricity that is available 24 hours a day, 365 days a year. The NELHA-sited plant will generate 100 kilowatts of sustainable, continuous electricity—enough to power 120 Hawaii homes annually. It is the first true closed-cycle OTEC plant to be connected to a U.S. electrical grid.

“Today marks the launch of the world’s largest operational ocean thermal power plant,” said Governor David Ige. “This plant provides a much-needed test bed to commercialize ocean thermal energy conversion technology and bolster innovation, and it serves as a stepping stone to larger plants that will provide meaningful amounts of stable, clean power to Hawaii and other locations in Asia Pacific such as Okinawa in the near future.”

The research and development at the plant was funded by the Office of Naval Research (ONR) through the Hawaii Natural Energy Institute (HNEI), and the infrastructure was funded by Naval Facilities Engineering Command (NAVFAC).

Accrued electricity revenues from this power plant will sustain further research and development of OTEC technology.

A potential next phase for OTEC development at NELHA is being considered by an international consortium under a recently signed clean energy agreement between Hawaii and Osaka, Japan.

“Young Brothers will be testing and demonstrating this technology on our on-shore and ocean environments over the next six months,” said Young Brothers President Glenn Hong. “We are very pleased to have been selected to participate in this project with our many national and international partners in expanding this clean technology into new applications.”

During the six-month deployment period, performance feedback and data will be recorded to determine the environmental, energy, and cost savings from the hydrogen fuel cell unit. Upon completion of testing, Sandia National Laboratories will analyze the operational, safety, and cost performance data to develop a business case for using hydrogen fuel cells for marine use.

“At the point of use, hydrogen fuel cells produce nothing but water — zero pollutant emissions and no greenhouse gases,” said Joe Pratt, Sandia’s project lead. “This technology could enable major commercial ports and marine vessels to lessen their environmental impacts.”

An analysis by Sandia and DOE showed that due to fluctuating loads in maritime auxiliary power applications, a hydrogen fuel cell, which only supplies power when it is needed, is more energy efficient than a diesel engine.

Hickam Air Force Base in Honolulu is supplying the hydrogen to power the fuel cell. The hydrogen is produced by electrolysis, the process of splitting water into hydrogen and oxygen, using electricity supplied by Hickam’s solar-powered electrical grid.

Following the six-month test of the fuel cell unit, the project team will analyze the project’s successes and challenges, including the operating and cost parameters needed to make a business case at other ports. 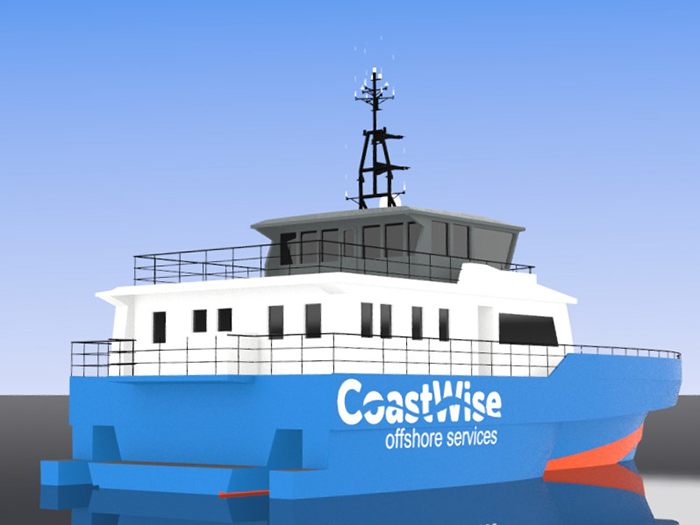 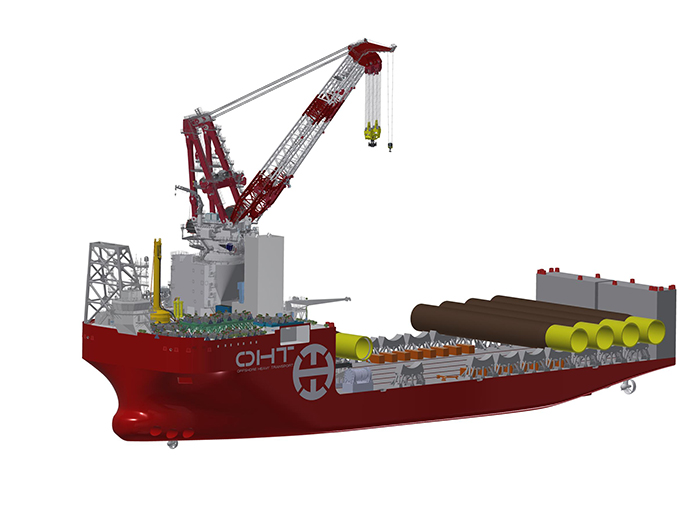