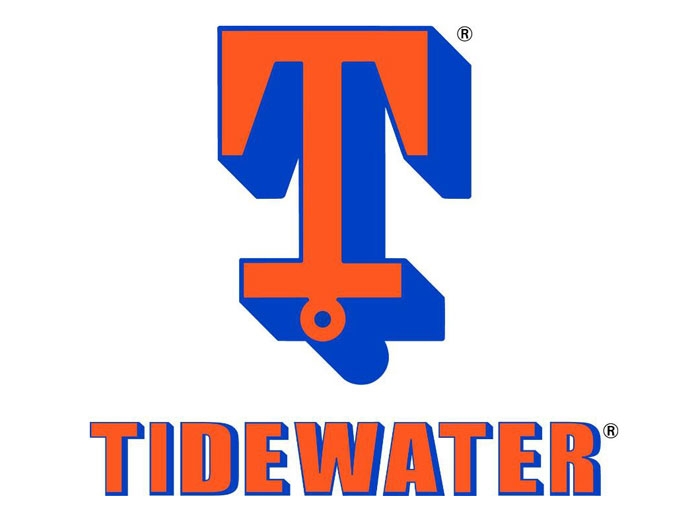 MARCH 3, 2016 —Tidewater Inc. (NYSE:TDW) has gotten the go ahead to enforce repayment of $37.2 million of the $65 million awarded it in compensation for the government seizure of its Venezuelan operations in 2009.

An annulment committee formed by the World Bank’s International Center for the Settlement of Investment Disputes (“ICSID”) has now ruled that Tidewater subsidiaries are now free to pursue the enforcement of a portion of a prior arbitration award against the Bolivarian Republic of Venezuela (“Venezuela”). That portion amounts to $37.2 million after including interest from the date of the expropriation by Venezuela (May 8, 2009). Enforcement on the remaining balance of the award ($28.2 million after including interest from the date of expropriation and reimbursement of legal and other costs) will remain stayed until the conclusion of the annulment proceeding, which the company anticipates will occur this calendar year.

Tidewater says it intends to take appropriate steps to vigorously enforce and collect the award, which is enforceable in any of the 150 member states that are party to the ICSID Convention.

As an initial step, the company was successful in having the award recognized and entered on March 16, 2015 as a final judgment by the United States District Court for the Southern District of New York. However, even with the partial lifting of the stay of enforcement, the company recognizes that the collection of the award may present significant practical challenges.

“Because the award has yet to be satisfied and the annulment proceeding is pending, the net impact of these matters on the company cannot be reasonably estimated at this time and the company has not recognized a gain related to these matters,” it says.