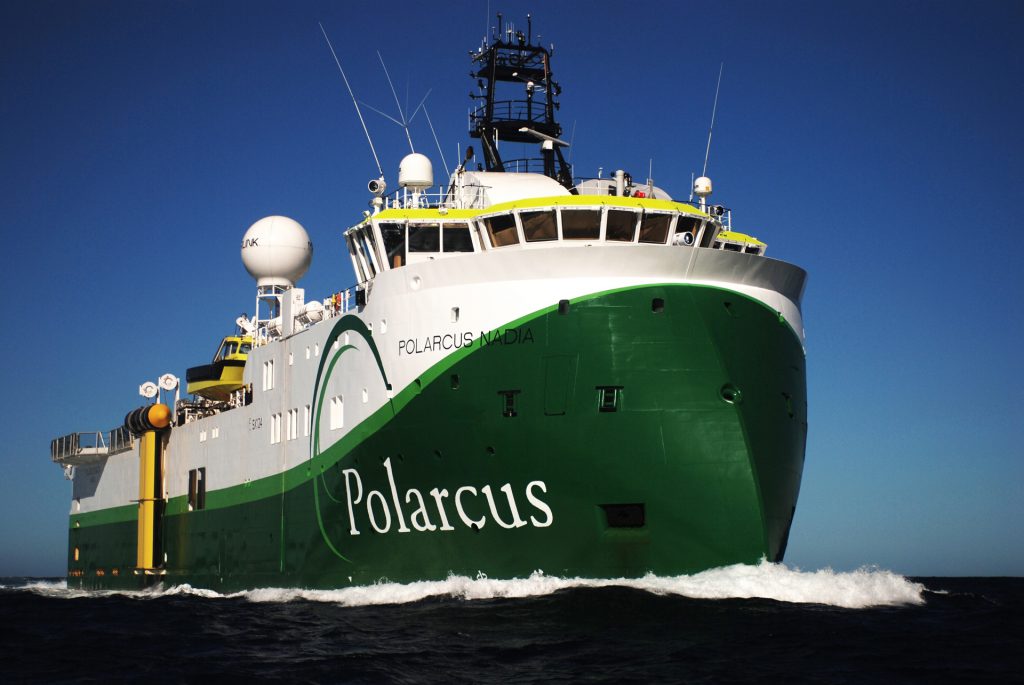 What the restructuring involves is explained in a presentation available HERE

Buried away at the bottom of the stock exchange announcement on the restructuring entails was less cheery news.

Under the heading “Other Issues,” the company said:

“On 17 July 2015 The Financial Supervisory Authority of Norway (“Finanstilsynet”) requested information regarding certain topics in the Company’s financial statements for 2014. One of the topics relates to impairment of vessels and seismic equipment. On 29 December 2015 the Company received a preliminary assessment of the review. In the preliminary assessment, Finanstilsynet notes that as the seismic market has weakened during the second half of 2014 and 2015, additional attention is demanded from companies that use 3(rd) party valuations during such periods. As Polarcus uses 3(rd) party independent valuations, this could lead to impairments in the Company’s 2015 financial results regardless of the outcome of the restructuring.”