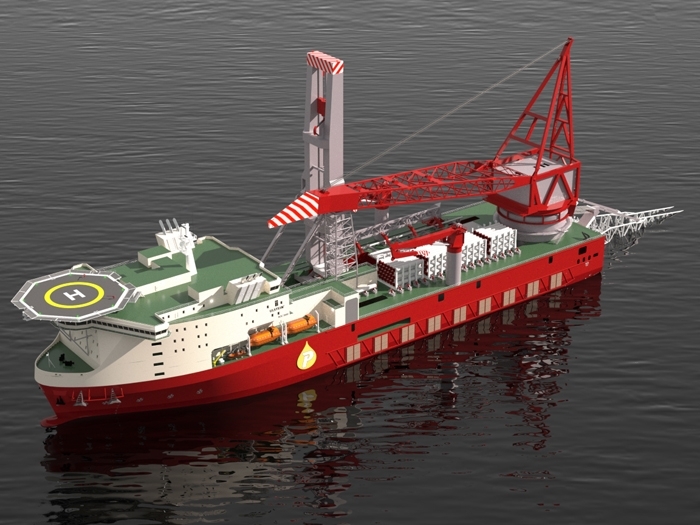 Petrofac says the step was taken “due to issues with ZPMC’s performance in respect of the construction” of the vessel.

Ayman Asfari, Group Chief Executive, said: “It is regrettable that it has become necessary for us to take this decision, and the Board is now reviewing its options.”

When the vessel was announced in January 2014, Petrofacs said it had placed “all critical path lump-sum orders” to build the vessel and that the contracts for the shipyard and electrical and control systems supplier and integrator had been awarded “as the final element in a phasing of contracts designed to ‘de-risk’ critical item delivery, interfaces and integration.”