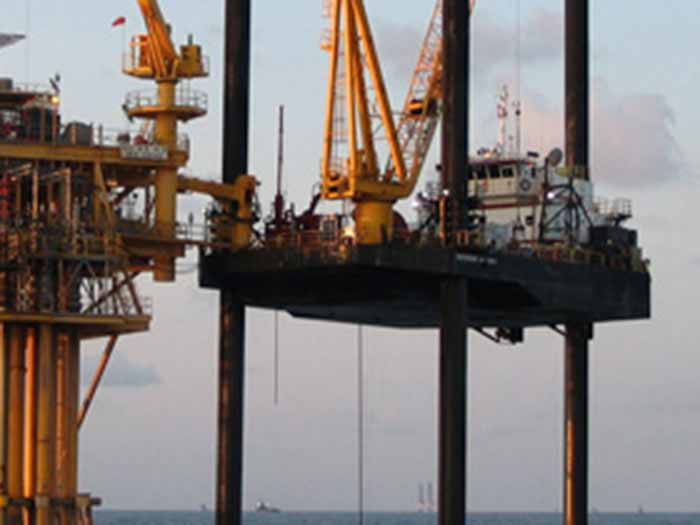 MARCH 23, 2018 — Houma, LA, based offshore services provider SEACOR Marine Holdings Inc. (NYSE:SMHI) yesterday reported results for its fourth quarter and year ended December 31, 2017 that were a lot more positive than those from many other players in the sector.

Though the company turned in a net loss of $32.9 million for the year, that was a substantial improvement on the prior year’s loss of over $132 million. And, thanks largely to income tax benefits of $50.7 million recognized as a result of new U.S. tax legislation for the fourth quarter of 2017 the company showed a profit of $29.0 million, compared with the $61.5 million loss reported for the equivalent 2016 quarter. In addition to the tax benefits, results for fourth quarter 2017 included an Improved direct vessel profit (“DVP”) of $11.7 million compared with $9.4 million in the preceding quarter and impairment charges of $11.8 million primarily associated with the company’s AHTS fleet .

“Operating results continued to improve in the fourth quarter.
We continue to see strengthened demand for platform and well services performed by our liftboat fleet both domestically and internationally, which helped to drive our improved results. With the consolidation of the SEACOR and Montco liftboat fleets in February, we enter the 2018 maintenance and construction season in the Gulf of Mexico with a larger, more capable liftboat fleet that is well positioned to meet growing demand.

“The four PSVs we acquired in December are generating positive operating results and have already benefited from a tightening market for active vessels. We are closely evaluating opportunities for the newbuild SEACOSCO joint venture PSVs [see earlier story] and are confident of securing charters for some of these vessels as the year progresses.

“Our results reflect increasing seasonality in some of our asset classes, especially liftboats in the Gulf of Mexico and wind farm utility vessels in the North Sea. However, we remain optimistic that higher oil and natural gas prices are helping build a foundation for an eventual recovery in offshore activity worldwide. By leveraging our diverse fleet, which has been buttressed by recent acquisitions, we believe we are well positioned to service a wide variety of offshore activities as they develop in the coming year.”