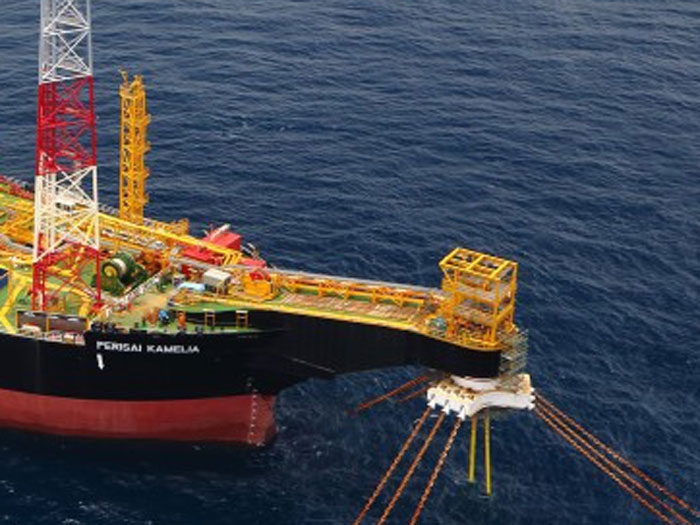 LMC’s scope of supply includes engineering, procurement and construction (EPC) of the complete external turret. LMC will also design the mooring lines, analyze the risers and provide engineering support for integration of the turret and swivel stack onto the FPSO at Jurong Shipyard.

Ezra says that engineering and project management are currently underway in the group’s London office, with turret fabrication planned at Triyards in Vietnam, another subsidiary of Ezra Holdings. Under a sub-contract from LMC, OneSubsea will manufacture an advanced swivel stack in Norway, with six swivels, including two high pressure (550 bar) gas injection swivels, in time for integration of the complete turret onto the FPSO in first quarter 2016.

The Libra oil field is a large, ultra-deepwater oil prospect  in Brazil’s Santos Basin. OOGTK Libra GmbH & Co KG, a joint venture between Brazil’s Odebrecht Oil & Gas and Teekay Offshore, awarded a contract to Jurong Shipyard for conversion of the Navion Norvegia shuttle tanker to form the Libra EWT FPSO. This joint venture company will own and operate the FPSO, chartering it to Petrobras for twelve years, excluding options.