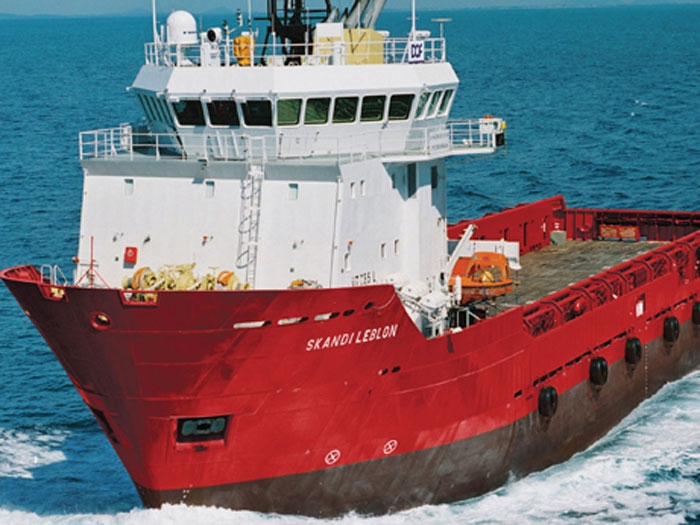 The ships included in the agreement are the AHTS Skandi Copacabana, UT 722 L, built 2005, and four platform supply vessels: Skandi Leblon, UT 755 L, built 2004; Skandi Flamengo, UT 755 L, built 2003; Skandi Yare, UT 755, built 2001; Skandi Stolmen, UT 755, built 1997.
Norskan Offshore Ltda.  be responsible for the operation of the ships from now until at latest the current charter contracts are terminated.
Two of the vessels, Skandi Leblon and Skandi Flamengo, have firm contracts up for renewal in 2015. DOF says it has still a market risk related to renewal of these two charter contracts.

The sale will release approx. NOK 500 million of free liquidity to the shipowning companies on the redemption of loans. Delivery of the ships is planned to take place in the period  February to April.

CEO Mons S. Aase states: “We are very pleased to have entered into this agreement, and shall be looking forward to cooperating with the new owners. The sale is adapted to DOF’s long term strategy to prioritize ownership and operations of more advanced ships in Brazilian waters.”