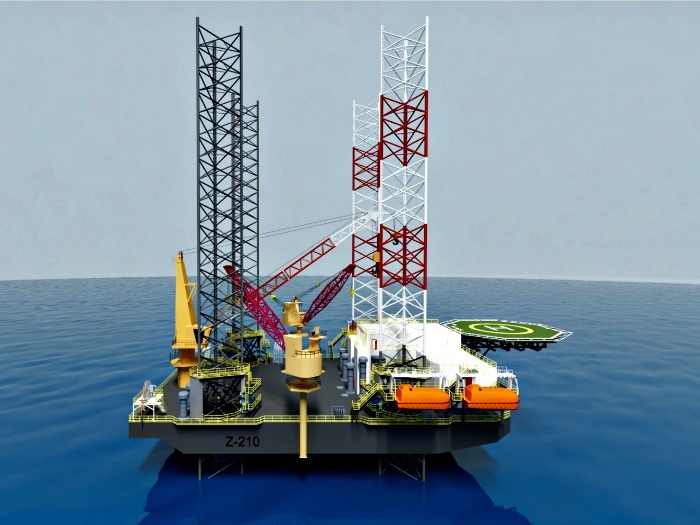 According to Zentech, the wide array of unique and innovative features of the Z-210 have captured the attention of operators and one of these units has already been secured by an undisclosed operator in Asia. Discussions are ongoing with several interested operators form the Middle East and Asia for the second vessel.

Zentech President and Founder Ramesh Maini, says, “These builds are very timely and will address the growing needs for lift-boats in the Middle East and Far East markets especially given the E&P expenditure trend towards shallow waters and well intervention activities. In addition, this will further strengthen the relationship of Zentech with CSSC, where three Zentech design R-550D Jack-up Drilling units, capable of drilling in up to 400 foot water depth, are already being built.”