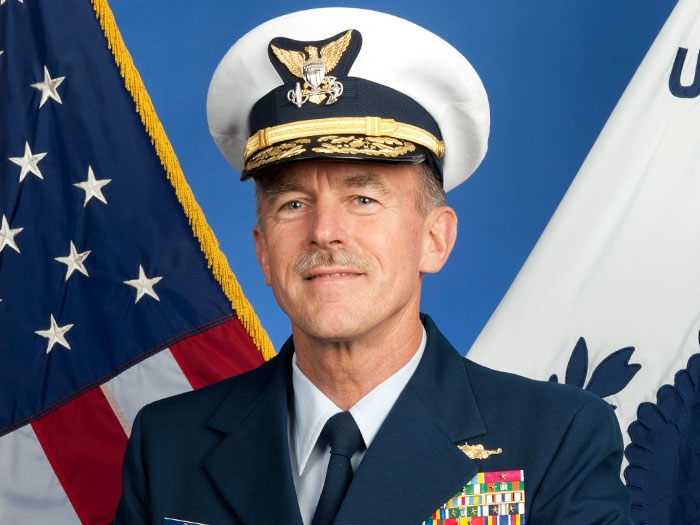 “If confirmed,” wrote Secretary Johnson, “he will be a great leader for the future of the Coast Guard. As a 37 year veteran of the U.S. Coast Guard, he has demonstrated this leadership while serving in a number of different capacities, including coordinating federal response to the Deepwater Horizon Spill. During the response, Vice Admiral Zukunft directed more than 47,000 responders, 6,500 vessels and 120 aircraft as the Coast Guard worked to respond to and recover from the largest oil spill in U.S. history.”