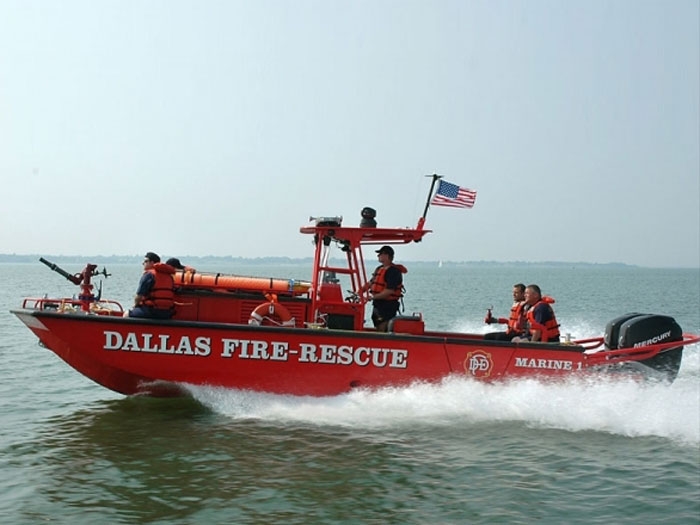 DECEMBER 3, 2014 — Anaheim, CA, based Willard Marine, Inc., has entered into an exclusive licensing agreement with SeaArk Marine, Inc., Monticello, AK, to build all of its commercial and military boat models, of which 7,000 have been sold worldwide since SeaArk Marine’s founding nearly 60 years ago.

“The exclusive licensing of SeaArk Marine boat designs better positions Willard Marine to do business with law enforcement and marine security professionals throughout the U.S.,” says Willard Marine president and CEO, Ulrich Gottschling. “We can finally reach out to these new markets with relevant, proven boat designs that they know and like. To be more competitive, we must diversify our product portfolio, and this is one of many moves planned over the next two years to grow our business.”

John McClendon, who served as president and CEO of SeaArk Marine for 16 years, says: “The McClendon family is very excited about this collaboration. The Willard Marine team was a respected competitor throughout SeaArk Marine’s 55-year history. We both shared a common philosophy based on quality construction and elevated customer service which makes working together with them now such a comfortable fit. I know military and industrial customers around the world will be thrilled to learn they can have new boats built utilizing the wide variety of hulls and options that SeaArk Marine, Inc. developed over the years.”

The arrangement with Willard Marine does not apply to SeaArk Boats.

To help accelerate sales, Willard Marine has contracted with MilPro Marine, based in Grand Rapids, Mich., to represent all Willard Marine vessels including the SeaArk Marine designs throughout the Great Lakes, Midwest and Northeast regions of the U.S.

Willard Marine, based in Anaheim, CA, and with an East Coast facility in Virginia Beach, VA, is privately held.