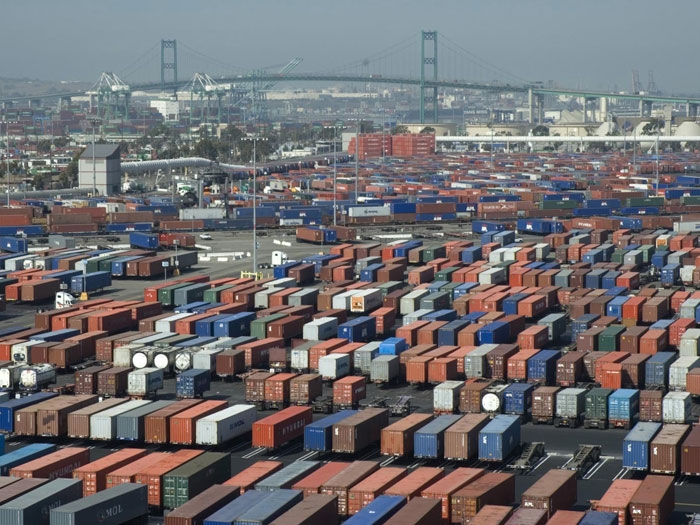 Port of Los Angeles/Long Beach is busiest in U.S. according to Customs and Border Protection

APRIL 4, 2016 — Terminal operators at the ports of Los Angeles and Long Beach say they are incapable of providing verified gross mass (VGM) weighing services that adhere to the SOLAS guidelines scheduled to go into effect on July 1.

The guidelines, which are amendments to the International Convention for the Safety of Life at Sea (SOLAS), require shippers to notify ocean carriers of the weight of containers before they are loaded onto a ship.

The collective announcement was made by members of the West Coast MTO Agreement, which is filed with the Federal Maritime Commission, and comprises the 13 marine terminal operators serving the two ports.

The announcement by the member terminals was based on the lack of terminal infrastructure necessary to obtain VGMs using the methods specified within the guideline amendments.I

ndividual member terminals will establish and communicate their own policies for handling VGM procedures at their terminals.