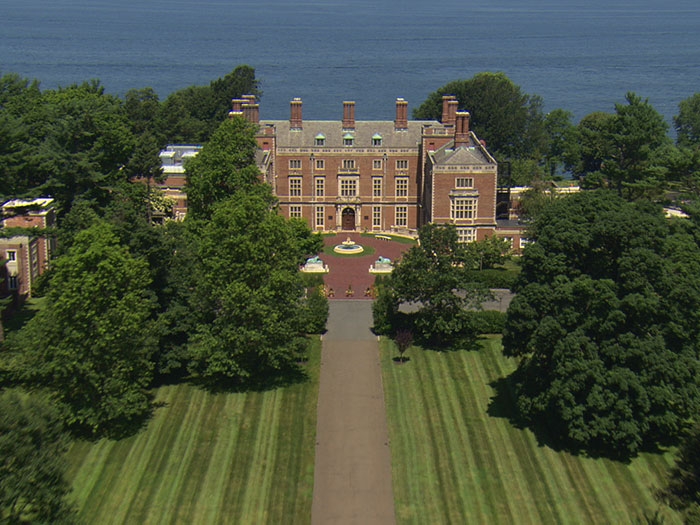 MAY 5, 2016 — Webb Institute has now raised $32 million (80%) of the $40 million goal of the most ambitious fundraising effort in the institution’s history, “The Campaign for Webb: America’s Most Unique College.”

News of the milestone achievement was announced today by Webb Institute’s President, Keith Michel ’73, Campaign Chair Joseph Cuneo ’57, and Chairman of the Board of Trustees George Campbell, Jr., Ph.D.

Founded in 1889 by William H. Webb, Webb Institute is a top-ranked undergraduate engineering college specializing in naval architecture and marine engineering that provides full-tuition scholarships to all admitted students. A maximum of only 28 students are accepted into the program each year, making admission extremely competitive. Webb Institute has a 100% placement rate for graduates who are highly sought after by all segments of the marine industry.The campus is located on a waterfront site in Glen Cove, NY.

Of the $40 million campaign goal, $28 million will be raised to strengthen the endowment and ensure intergenerational sustainability of the full-tuition scholarship model, while $12 million will be earmarked for facilities updates and expansion.
The campaign has generated momentum through six Cornerstone investments, representing contributions of $2.5 million or greater, with over three years left in the Campaign period.

“It is our absolute pleasure to give back to Webb on this historic occasion. Webb has made a remarkable impact on our lives, so we make this investment knowing that it will help shape the lives of future students,” said Dr. Alfred Zeien ’52 and Mrs. Joyce Zeien, Cornerstone donors.

“Alumni and friends of Webb should consider the Campaign a call to arms—to enhance the endowment and provide the funds needed to assure future students an education without the burden of tuition,” said Harold Lenfest, who is an honorary member of the Campaign Cabinet and has made a Cornerstone level commitment.