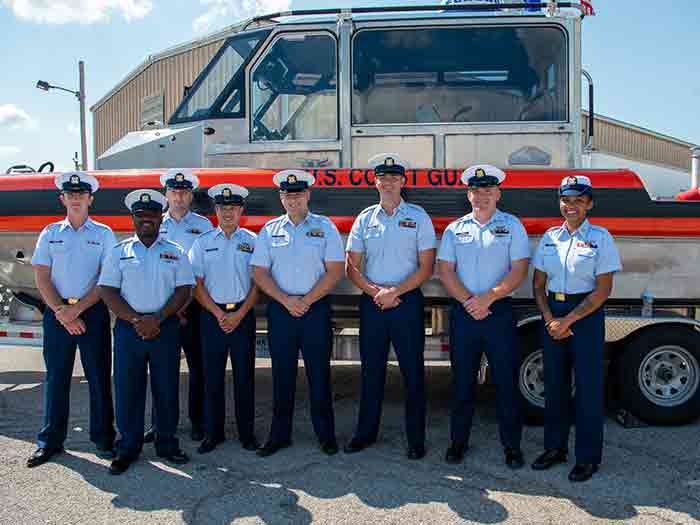 The U.S. Coast Guard has commissioned a new station in St. Louis, on Mile 176 of the Upper Mississippi River.

The station is responsible for the Upper Mississippi, Illinois and Missouri rivers as well as the surrounding lakes to include Lake of the Ozarks and Table Rock Lake. Their primary responsibilities are port, waterways and coastal security, flood response, search and rescue, and recreational boating safety in the area.

The station has 10 personnel and is equipped with two 29-foot Response Boat-Small boats and three flood punt boats. 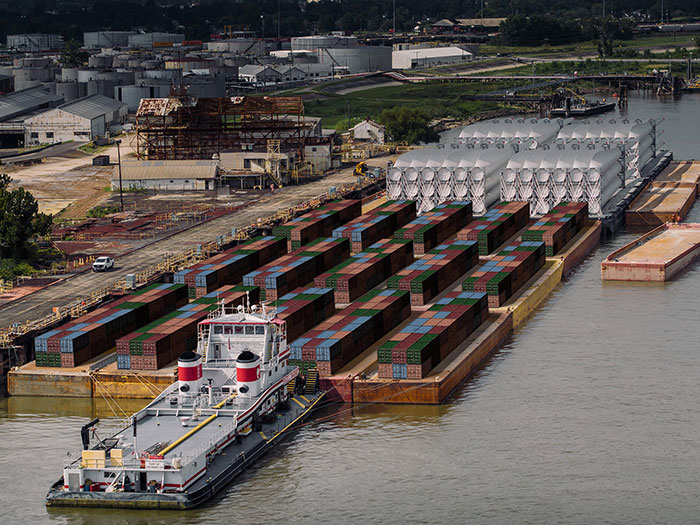