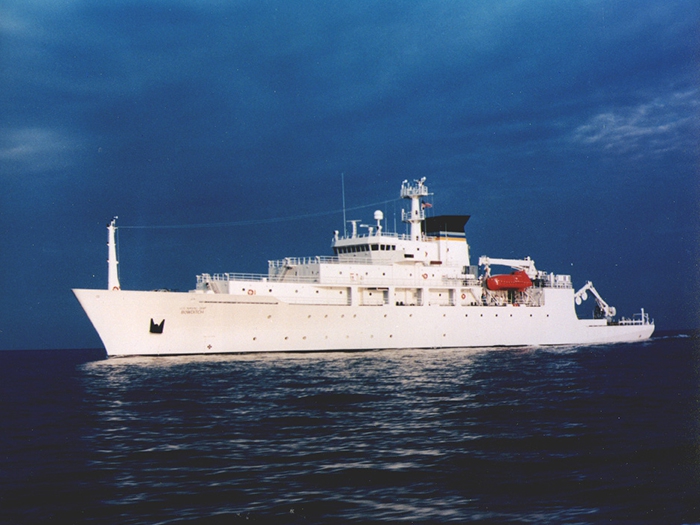 MARCH 30, 2017 — U.S. Marine Management Inc., Norfolk, VA, (a subsidiary of Maersk Line Limited) is being issued a $31,968,664 modification under a previously awarded firm-fixed-price contract (N00033-09-C-2504) to exercise an option to extend a six-month service period for the operation and maintenance of six Navy oceanographic survey ships.

These ships support the Naval Oceanographic Office performing acoustic, biological, physical, and geophysical surveys, which provide much of the military’s information on the ocean environment. Work will be performed worldwide, and work is expected to be completed Sept. 30, 2017.

Navy working capital funds in the amount of $31,968,664 are obligated at the time of award and will not expire at the end of the current fiscal year.