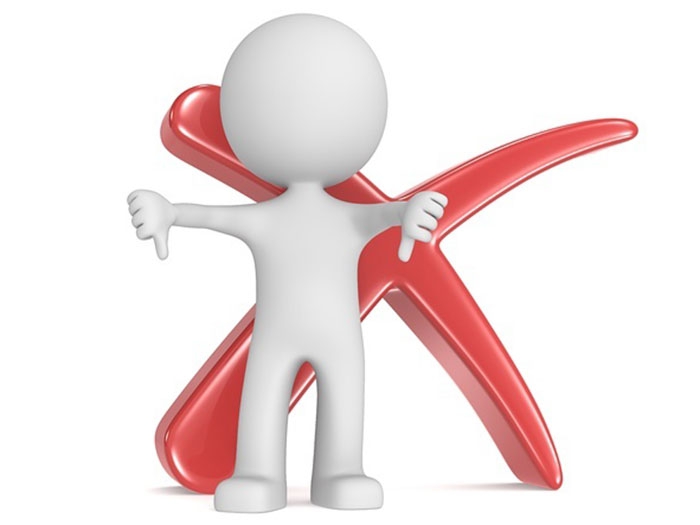 Both companies will no longer be allowed to operate as a bunker supplier and bunker craft operator in the Port of Singapore.

The MPA says that Panoil Petroleum Pte Ltd made unauthorized alterations on the pipelines of its bunker tankers and has accumulated demerit points under the Accreditation Scheme for Bunker Suppliers for non-compliances with bunkering procedures.

Separately, Universal Energy Pte Ltd accumulated demerit points for delivery of bunkers that were severely aerated as well as stoppages during bunkering operations.

With the demerit points accumulated, Panoil Petroleum Pte Ltd and Universal Energy Pte Ltd have failed to be accredited under the Accreditation Scheme for Bunker Suppliers. This is a key requirement for the renewal of bunker licences under the terms and conditions of the licenses.

MPA is reminding all licensed bunker suppliers and bunker craft operators to adhere strictly to the terms and conditions of their bunker licenses and says it will take firm action against any licensee who has acted in contravention of their licenses.