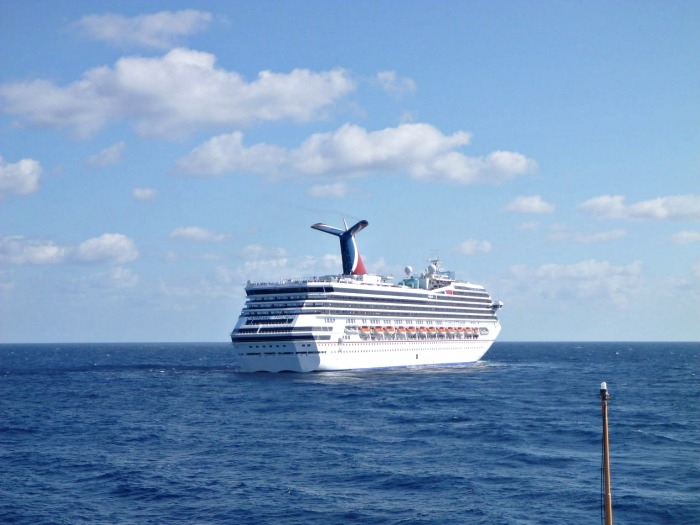 JANUARY 20, 2014—What were the top maritime stories of 2013? As ranked by the activity of Marine Log viewers, the Top Ten stories of last year were tales of Triumph, tragedy and technology. We’ve provided a selection of links to earlier stories for handy reference, but feel free to search our news archive for additional background.

1. The tale of the Carnival Triumph

In February, a fire in the engine room of the Carnival Triumph, left the ship disabled and adrift in the Gulf of Mexico.  The fire led to a review of changes in vessel design and the introduction of new cruise ship passenger legislation.

2. Salvage of the Costa Concordia

Now more than two years after the tragic grounding of the Costa Concordia claimed 32 lives, theincredible parbuckling operation to right the giant cruise ship was completed last September, setting the stage for it to be towed away this coming June.

3. Anything and everything LNG

The story of Liquefied Natural Gas (LNG) as a clean-burning marine fuel has caught the imagination of operators worldwide, but no more intensely than in the U.S., where $3 billion worth of new vessels designed to burn or be easily converted to burn LNG are on order.

The five-year-old MOL containership broke apart in the Indian Ocean, launching an investigation to determine the cause of the casualty and to insure the safety of the MOL Comfort’s sister ships.

The rapid rise of New Orleans-based Harvey Gulf International Marine from a family-owned towing and marine transport company to a major deepwater player in the U.S. Gulf of Mexico has been fueled by major acquisitions and orders for next generation boats.

Sequestration—the fancy term for automatic spending cuts to government programs—resulted in reductions across the board, including defense programs.

Dozens of passengers were injured when a ferry carrying commuters allided with a pier at the foot of Wall Street in early January.

When the Kulluk ran aground near Kodiak, Alaska, on New Year’s Eve, it essentially pressed the

pause button on Arctic drilling off of Alaska.

Ending the year with a bang, the collision involved the chemical tanker Maritime Maisie and the car carrier Gravity Highway.