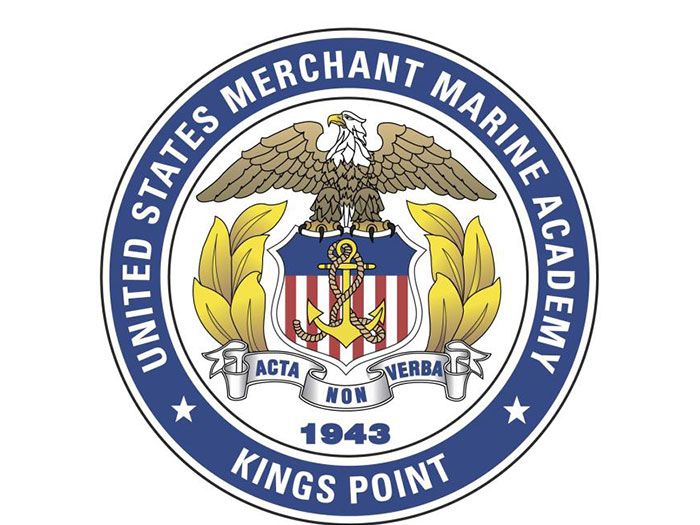 DECEMBER 9, 2016 — Trying to protect Midshipmen against potential sexual assault and sexual harassment, the U.S. Department of Transportation has suspended the U.S. Merchant Marine Academy (USMMA) Sea Year, described on the academy’s web site as “part of the fabric of Kings Point, dating back to 1942.”

Now, analysis performed by a senior researcher at a world-renowned research institute reveals many flaws in a study often cited by DOT in support of its decision.

That emerges from an interim report released by the U.S. Merchant Marine Academy Alumni Association and Foundation’s Sexual Assault and Harassment Task Force that summarizes findings from an ongoing study, conducted by Self Solutions, investigating culture on campus and at sea.

The study, which utilizes a combination of individual and group interviews with current midshipmen and recent graduates, as well as anonymous surveys is intended to help the USMMAleadership assess the nature of sexual assault and harassment at the Academy and develop common-sense, research-backed solutions.

Analysis performed by a senior researcher at a world-renowned research institute revealed the SAGR data shows no causal connection between Sea Year and incidences of sexual assault and harassment on campus, provides no evidence that suspending Sea Year will effectively address the issue, and is marred by shortcomings in research methodology and execution.

“Though our study is not final, we believe it is essential to share our findings at this critical moment,” said task force chair, Captain Eileen Roberson, USNR (Ret.). “We cannot risk the Department of Transportation acting in the coming weeks in reliance on statistically-flawed data that presents a misleading picture.”

“In sharing common-sense recommendations with the Kings Point community, we hope to protect the livelihood of the next generation of female mariners,” said task force member Andrea Morrison, a 2010 USMMA alumna who currently sails on an American flagged tank vessel. “Sea Year has always empowered young women to join the U.S. maritime fleet and provided them the training and credentials to enter into meaningful, impactful careers.”

The Alumni Association interim report can be viewed HERE