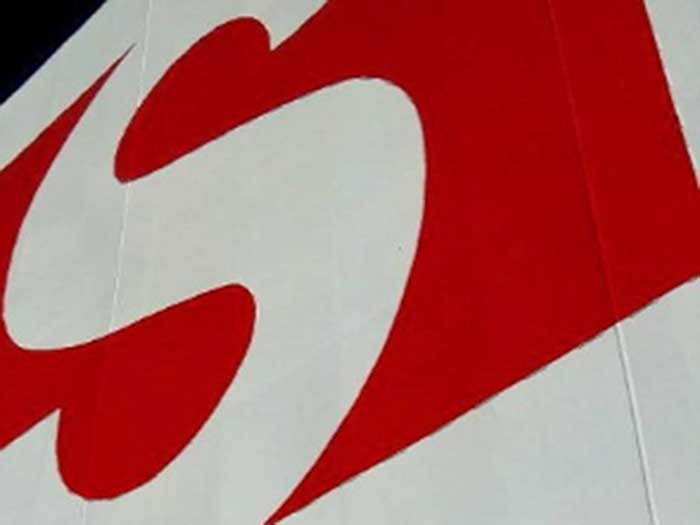 The ships will be capable of operating on either diesel fuel or LNG, with a class notation and technical capability for STS (ship-to-ship) bunkering, thus significantly enhancing their versatility.

The contract for the initial two ships is valued at approximately $80.0 million, including site-team costs and capitalized interest during construction. The ships are to be built at Keppel Nantong shipyard in Nantong, China, with deliveries scheduled in the second and third quarter of 2019 respectively.

SNG’s current projects include plans to build and operate an LNG terminal and distribution facility in the port of Oristano, Sardinia, and a venture to provide LNG to areas of Scotland not served by the existing natural-gas grid. The newbuildings would be deployed, at least in part, in the supply chains serving these projects.

SNG has negotiated an outline agreement with an oil major with the intention to charter the first ship for trading in the Mediterranean. The second ship is expected to trade in Northern Europe.