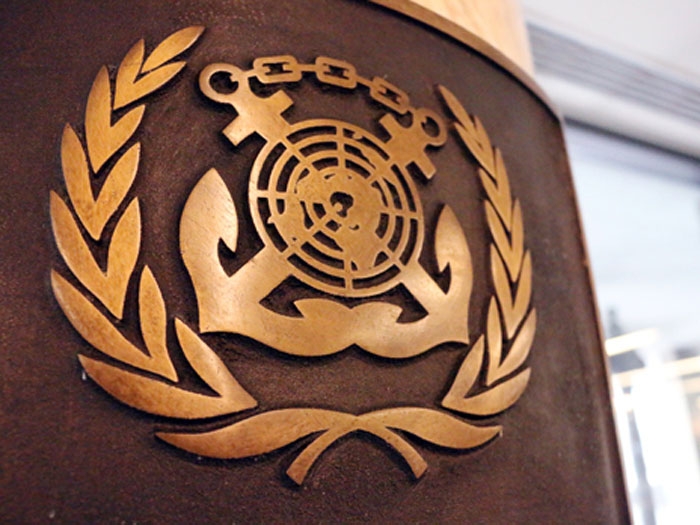 APRIL 2, 2015 – Setting in the scene for all kinds of behind the scenes lobbying, IMO has announced the names of six contenders nominated by their governments to succeed Koji Sekimizu as Secretary-General of the UN agency when his four-year term ends on December 31 2015.for the position of Secretary-General of IMO.

The election for the post will be held at the 114th session of the 40-Member strong IMO Council, which meets from June 29 to July 3, 2015.  The decision of the Council will be submitted to the IMO Assembly, which meets for its 29th session from November 23 to December 2, for its approval.

And the nominations are …