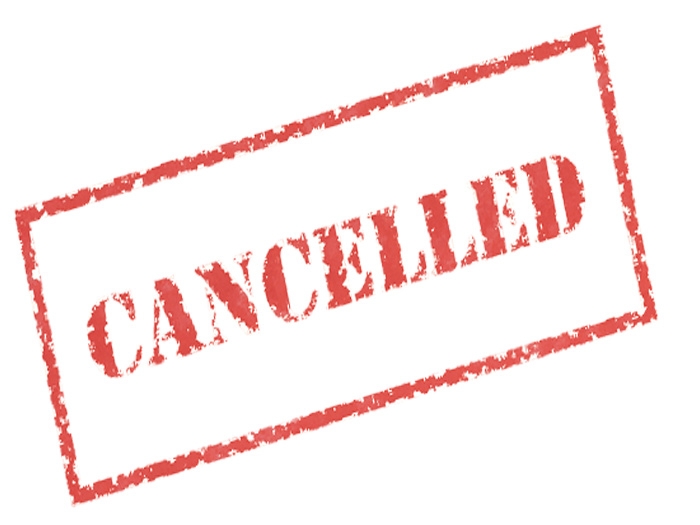 Both companies were found to have breached Clause 3 of the terms and conditions of the Bunkering License (Bunker Supplier) by allowing other companies to use their Bunker Delivery Notes to supply bunkers.

With the cancelation of their licenses, the two companies will no longer be allowed to operate as bunker suppliers in the Port of Singapore.

Investigations against the companies that used the Bunker Delivery Notes of Excel Petroleum Enterprise Ltd and Lian Hoe Leong & Brothers Pte Ltd are ongoing to determine whether they have also contravened the Maritime and Port Authority of Singapore (Port) Regulations for operating as bunker suppliers without any bunkering licences issued by the MPA.

All bunker suppliers operating in the Port of Singapore are required to be licensed by MPA.

In 2013, the Port of Singapore recorded bunker sales volume of 42.7 million tonnes, retaining its position as the world’s top bunkering port.