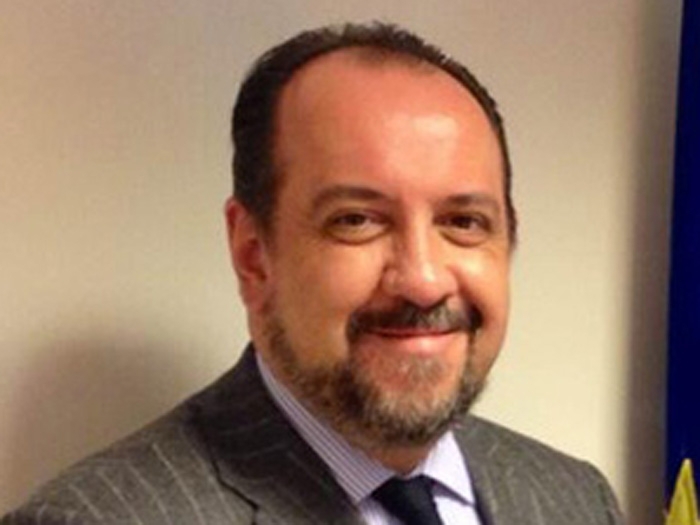 Those are the key findings of an update on the economic value of the EU shipping industry commissioned from Oxford Economics by ECSA (the European Community Shipowners Association).

The report indicates that, at EUR 89,000 per worker in 2015, productivity in the EU shipping industry remains above the EU average, as well as that of sectors such as manufacturing and healthcare.

ECSA publishes the new figures at the start of European Shipping Week, a week-long series of shipping events meant to raise the profile of the sector with EU policy-makers.

“The latest Oxford Economics figures underline that shipping remains a solid contributor to the European agenda of jobs and growth”, said ECSA Secretary General Patrick Verhoeven, “Compared to 2013 figures, we see a modest increase in both employment and value-added figures.”

The Oxford Economics report finds that around four-fifths of direct employment occurs at sea. Officers account for an estimated 42% of positions at sea, and ratings 58%. 40% of the 516,000 seafarers employed in the EU shipping industry are estimated to be EU/EEA nationals.

“Although it is an estimated figure, the percentage of EU/EEA seafarers appears to remain fairly stable,” commented Mr. Verhoeven, “This is a positive sign, given the challenging market circumstances most European shipping companies still operate in.”