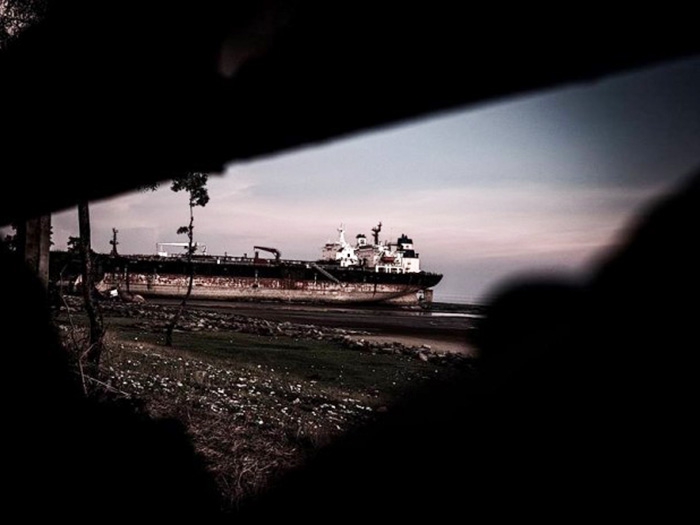 MARCH 15, 2018 — Groningen, Netherlands, headquartered shipping company Seatrade has been fined for breaking the EU Waste Shipment Regulation by the illegal export of vessels sent for scrapping on the beaches of South Asia.

Newspaper FD reports that the penalties consist of fines ranging from EUR 50,000 to EUR 750,000 and two Seatrade directors have been banned from acting as director, commissioner, advisor or employee of a shipping company for one year. A third director was acquitted.

The NGO Shipbreaking Platform says that this is the first time, a European shipping company has been held criminally liable for having sold vessels for scrap to substandard shipbreaking yards in India and Bangladesh, where, according to the Prosecutor, “current ship dismantling methods endanger the lives and health of workers and pollute the environment.

NGO Shipbreaking platform says that the judgement sets a European-wide precedent for holding shipowners accountable for “knowingly selling vessels, via shady cash-buyers, for dirty and dangerous breaking in order to maximize profits.

“We strongly welcome the judgement of the Rotterdam Court. The ruling sends a clear-cut message that dirty and dangerous scrapping will no longer be tolerated,” says Ingvild Jenssen, Founder and Director of the NGO Shipbreaking Platform.