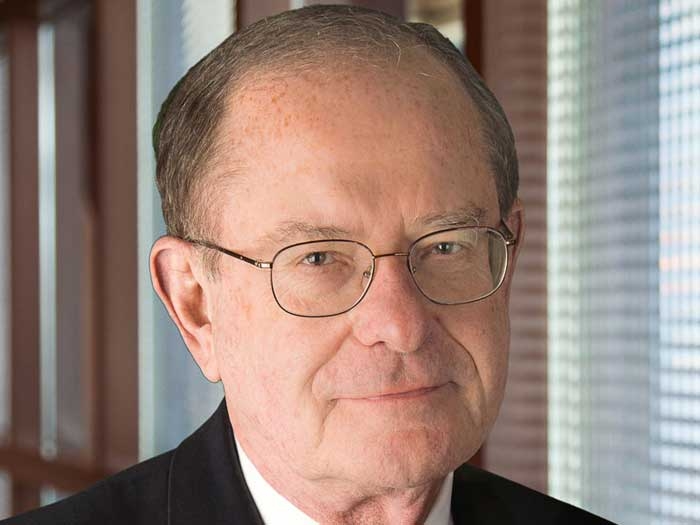 As EVP of TOTE, Mr. Keller will assist in the oversight of both TOTE Shipholdings and the TOTE Maritime Division, which includes Sea Star Line and Totem Ocean Trailer Express (Totem Ocean).

Mr. Keller joined TOTE in February of 2012 as President of Sea Star Line and has been leading the conversion of the company’s fleet to Liquefied Natural Gas (LNG) fueling.

“Under Peter’s leadership, Sea Star Line has made a dramatic turn-around in a short amount of time,” said TOTE President Anthony Chiarello. “He was with us through the company’s restructuring and has been an effective leader for the organization, placing it firmly on its feet.”

“Tim and I will continue to work closely together to grow and expand Sea Star Line,” said Mr. Keller. “It’s an exciting time for TOTE and the Puerto Rican trade. The new Marlin class vessels that will enter service during the 4th quarter of 2015 are the first LNG powered containerships in the world.  This significant investment in the trade, the environment and the Jones Act will create long-lasting, positive impacts for Puerto Rico. Tim brings great energy and experience, and is ready to lead Sea Star to that next level of excellence.”