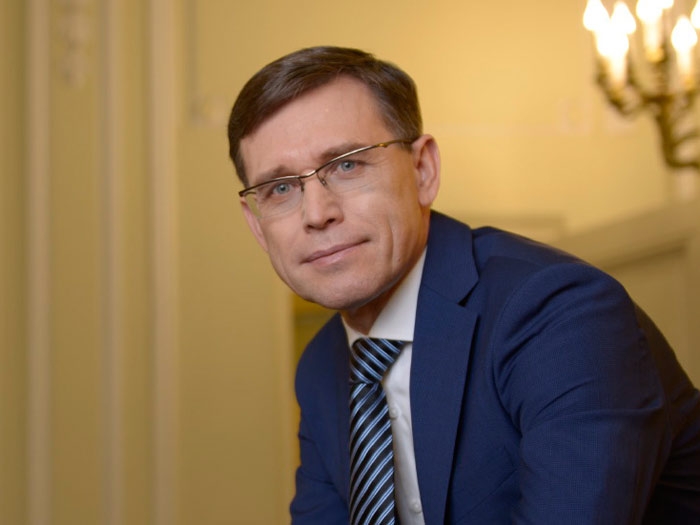 APRIL 16, 2015 — Vitaly Klyuev, the first Russian Federation candidate for the post of  IMO Secretary-General is, as it were, hitting the campaign trail. He is will participate in Singapore Maritime Week 2015 events from April 20 to 23 .

He will take part in the opening ceremony of the Sea Asia 2015 event. Then he will have several meetings with representatives of the Maritime Authority of Singapore. And his office has made it known that he’s open to press interviews.

If all this seems a little different from the days when the Secretary General was chosen largely by a process of behind the scenes lobbying, it is.

Mr. Klyuev, who is Deputy Director of the Department of State policy for Maritime and River Transport at the Russian Ministry of Transport, even has a campaign website HERE