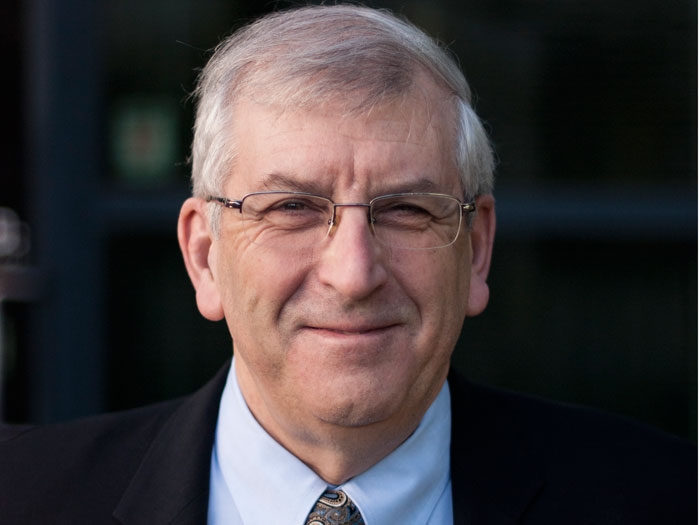 ​FEBRUARY 26, 2015 — The Board of Directors of Vancouver, B.C., Canada, based Robert Allan Ltd. has announced the recent appointment of  Rollie Webb as Senior Vice-President.

In this newly-created position, Mr. Webb will work very closely with and support Mike Fitzpatrick, who was recently named President of the naval architect firm (see earlier story), in all business development and business management tasks.

Mr. Webb has been with Robert Allan Ltd. since 2008, serving as the Senior Project Director, and has extensive expertise in shipbuilding, shipyard management and contract management. He served as President of Todd Pacific Shipyard Corporation, Seattle, WA, from 1993 to 2003 and was President, Shipyards at Washington Marine Group, Vancouver, B.C. prior to joining Robert Allan.