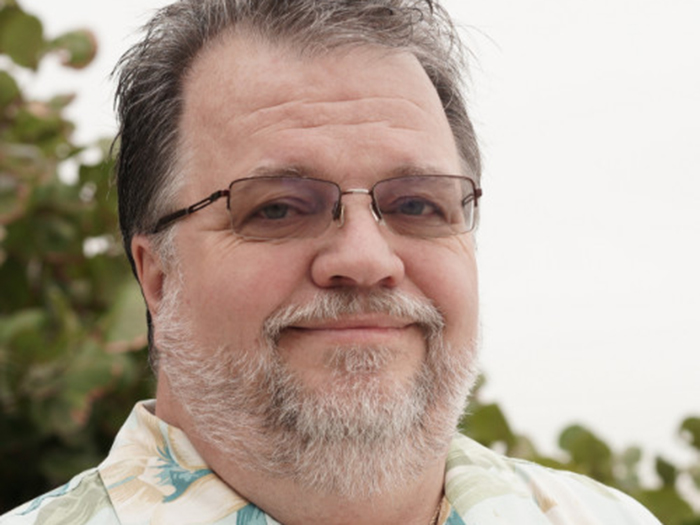 Gratton’s career in electronics began in 1980 on entering the U.S. Air Force. David later worked on the environmental testing of NASA components for Teledyne Systems Company. Gratton has specialized in navigation, communications, and audio-visual, IT/networking, and PLC systems for commercial and recreational vessels.

Among his qualifications and experience, Gratton has an FCC General Radio Operators License (GROL) with radar endorsement. He served on the board of the National Marine Electronics Association for 11 years participating in the development of its standards and education programs. He also served as the Board Chairman of the NMEA from 2011-2013.

Gratton is currently studying for his Project Management Professional certification.

With the addition of Gratton, Leatherwood announced that RMK Merrill-Stevens will expand its electronic systems, engineering and technical service offerings. New services available for superyacht owners, captains and crews will include navigation and communications systems, entertainment and control systems, IT, networking systems, lighting systems, and PLC and vessel monitoring systems. The division will concentrate on process driven, well managed projects, with a focus on service after the sale.