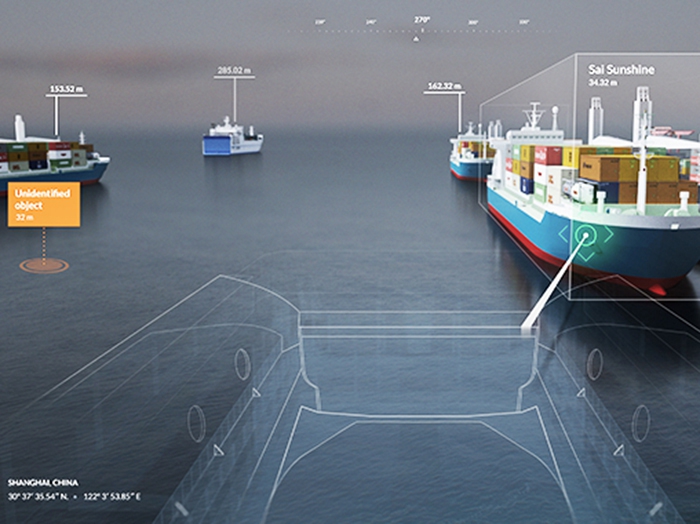 Intelligent awareness systems will make vessels safer, easier and more efficient to operate by providing crew with an enhanced understanding of their vessel's surroundings

MARCH 20, 2017 — Rolls-Royce has signed a deal with Swedish ferry company Stena Line AB, to collaborate in the development of its first intelligent awareness system.

Rolls-Royce says that intelligent awareness systems will make vessels safer, easier and more efficient to operate by providing crew with an enhanced understanding of their vessel’s surroundings. This will be achieved by fusing data from a range of sensors with information from existing ship systems; such as Automatic Identification System (AIS) and radar. Data from other sources, including global databases, will also have a role.

“We have been exploring and testing how to combine sensor technologies effectively and affordably for some time,” says Asbjørn Skaro, Rolls-Royce, Director Digital & Systems – Marin. “Pilot projects such as this will allow us to see how they can be best adapted to the needs of a commercial vessel and its crew and allow us to develop a product which better serves both.”

“Successful pilots and product development programs are also an important step towards the further development of remote and autonomous vessels and meeting our goal of having a remote controlled ship in commercial use by the end of the decade,” says Harry Robertsson, Technical Director at Stena Teknik, technical advisors to Stena Line “Stena Teknik continuously conducts research and development in the marine technology sector. This project gives us an opportunity to explore how new technologies can be integrated with the systems we already have on-board and to provide a more informed view of a vessel’s surroundings in an accessible and user friendly way. This will give our crew an enhanced decision support tool, increasing the safety of our vessels.”

Rolls-Royce expects to be able to undertake an Approval of Concept and have its intelligent awareness product commercially available later in 2017.

The system builds on experiences from R&D work worldwide. The intelligent awareness system will benefit from Rolls-Royce’s extensive experience in the Tekes funded project Advanced Autonomous Waterborne Applications Initiative (AAWA), which has been running since June 2015. The company has been conducting a series of tests of the sensor arrays in a range of operating and climatic conditions on board Finferries’ 65 m double ended ferry Stella, which operates between Korpo and Houtskär in the Archipelago Sea on the southwest coast of Finland.

Rolls-Royce is pioneering the development of remote controlled and autonomous ships, applying technology, skills and experience from across its businesses with the aim of seeing a remote controlled ship in commercial use by the end of the decade. 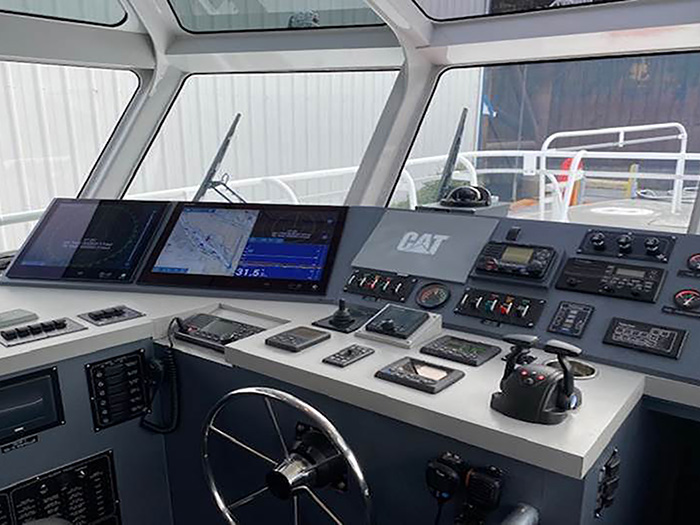 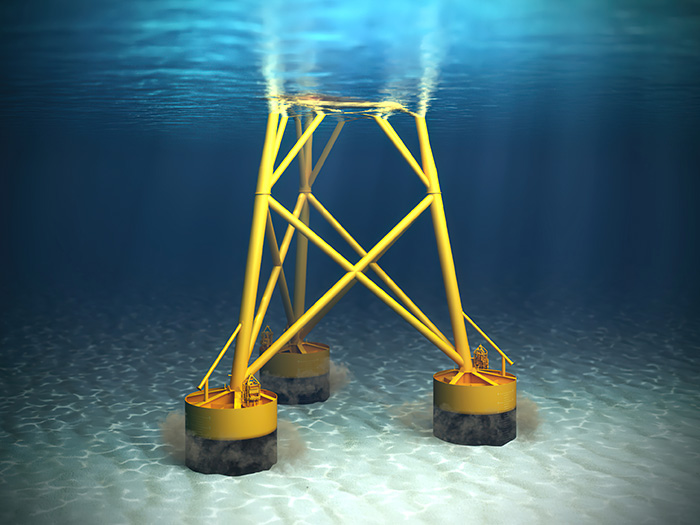 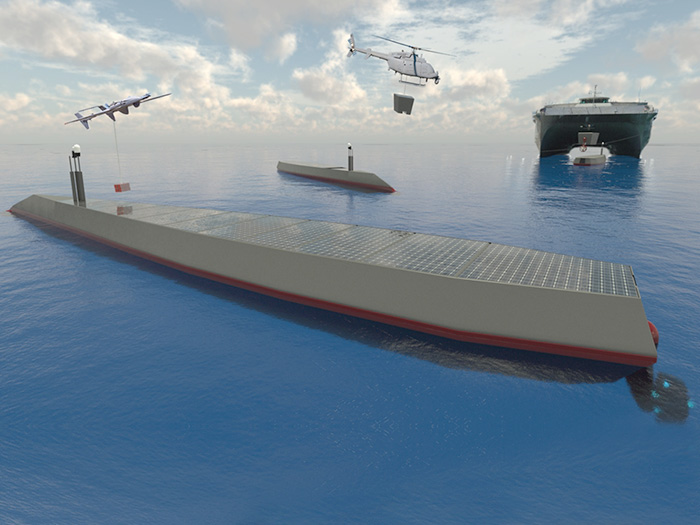