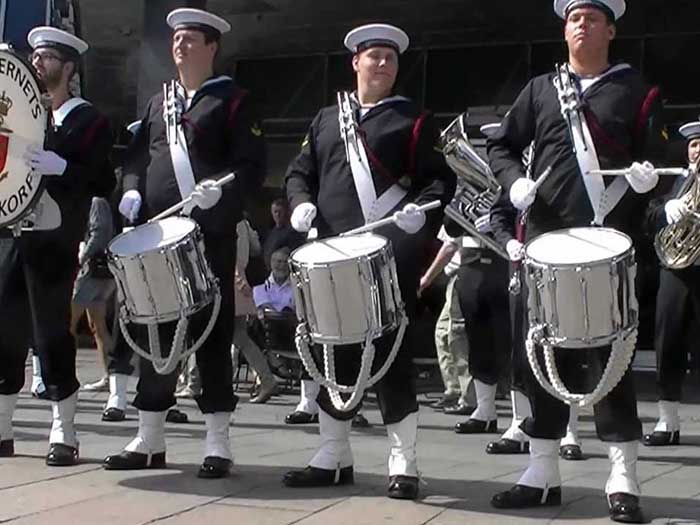 Royal Danish Maritime Band will perform prior to opening ceremony

OCTOBER 7, 2016 — This year’s Danish Maritime Fair will feature more than 200 visitors and will be officially opened by Danish Minister of Business and Growth, Mr. Troels Lund Poulsen, in cooperation with the Director General and CEO of the Danish Shipowners’ Association, Anne H. Steffensen, Executive Manager of Danish Maritime, Cecilie Lykkegaard and CEO of Danish Ports, Bjørn B. Christiansen.

The opening ceremony takes place 11.30 a.m to 12, Tuesday, October 25, and will be followed by an open reception at the Shipowners’ Lounge, a new initiative by the Danish Shipowners’ Association.

The minister of the maritime industry, Minister for Business and Growth Mr. Troels Lund Poulsen will, along with Anne H. Steffensen, Cecilie Lykkegaard and Bjørn B. Christiansen welcome exhibitors and the visitors to the Fair.

To give both exhibitors and visitors the opportunity to attend the official opening at 11:30 a.m, the doors to the exhibition open at 9 a.m.

Danish Maritime Fair, which is Denmark’s first international maritime trade show, is part of Danish Maritime Days and is being held in Copenhagen’s historic Train Workshop (Lokomotivværkstedet), in the city’s South Harbor.