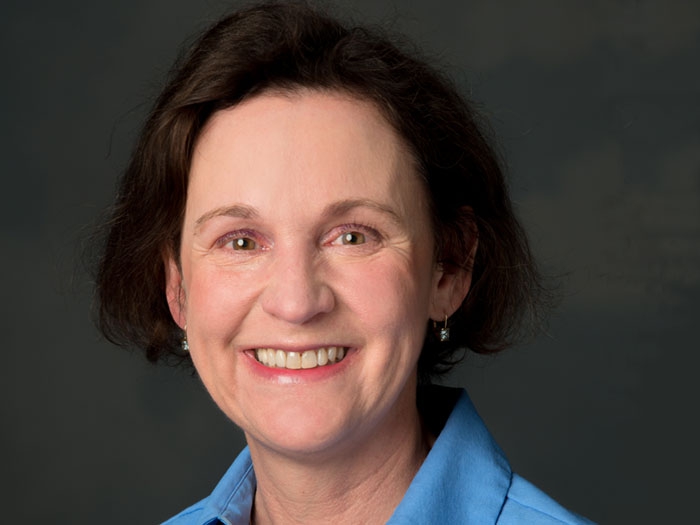 The Board of Visitors provides oversight, advice and recommendations on matters relating to the USMMA. The Board is made up of Congressional representatives and Presidential appointees, including two alumni. This key administrative post is for a term of two years, commencing at the beginning of each Congress.

Hayman is a 1980 graduate of USMMA and a 1986 graduate of Harvard Business School. After several years of sea-going experience, Hayman held various key management positions within the maritime industry. She was called to Active Duty in the U.S. Navy in 2002 and began her career with Foss in 2006 as VP of HSQE.

Over the years, Hayman has also presented on a number of Foss Maritime environmental initiatives, including the company’s efforts in hybrid propulsion, at Marine Log conferences.

In his official nomination of this and other key posts, President Obama said, “I am proud that such experienced and committed individuals have agreed to serve the American people in these important roles. I look forward to working with them.”

The United States Merchant Marine Academy, which is operated by the Maritime Administration (MARAD), educates and graduates licensed Merchant Marine officers, who serve America’s marine transportation and defense needs in peace and war.