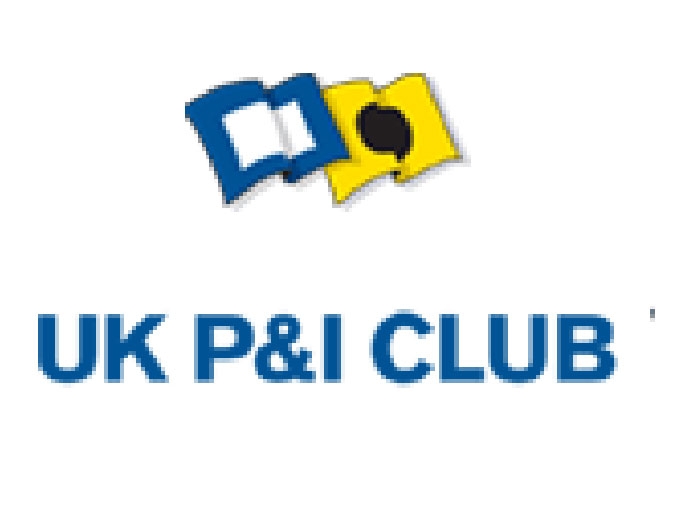 JULY 20, 2015 — A leading P&I insurer is warning that concerns continue to be raised by the increasing demands for ships to use low sulfur fuels.

“There are increasing demands on shipowners to comply with mandates regarding the use of low-sulfur fuels in ships,”  notes Stuart Edmonston, Loss Prevention Director, UK P&I Club. “The move towards using cleaner fuels supports a global drive to reducing carbon emissions, with many countries forming new or reforming old regulations.

“Shipowners need to be aware of the differing rules and costs across jurisdictions as they face significant fines for non-compliance. Hong Kong and Australia are the latest to introduce their own specific requirements. Low sulfur fuel (0.1% or less) will be mandatory for all cruise ships berthing in Sydney Harbour after 1 October 2015 and, in all New South Wales (NSW) ports after July 1, 2016. Owners can be fined up to $44,000 and the Master up to $22,000. In Hong Kong, all ocean-going vessels (above 500 GT) are required to switch to low-sulfur fuel (or LNG/or similar approved fuels) during the periods the ship is at a berth, excluding the first and last hour of the berthing period. The sulfur content of the fuel may not exceed 0.5%.

“The requirements impose criminal sanctions against the owners (including any bareboat charterers and ship manager) and the Master. A contravention of the provisions relating to fuel use attracts a maximum fine of HK$200,000 and a maximum imprisonment of six months.

“Industry concerns include technical issues such as low viscosity, lack of lubricity, and low density of the new fuels. Other issues are the higher costs of these fuels, as well as difficulties in obtaining them in some parts of the world. To avoid such problems, shipowners should consult their engine and boiler manufacturers for advice on operating with low-sulfur fuels and the need for equipment and system modifications.”