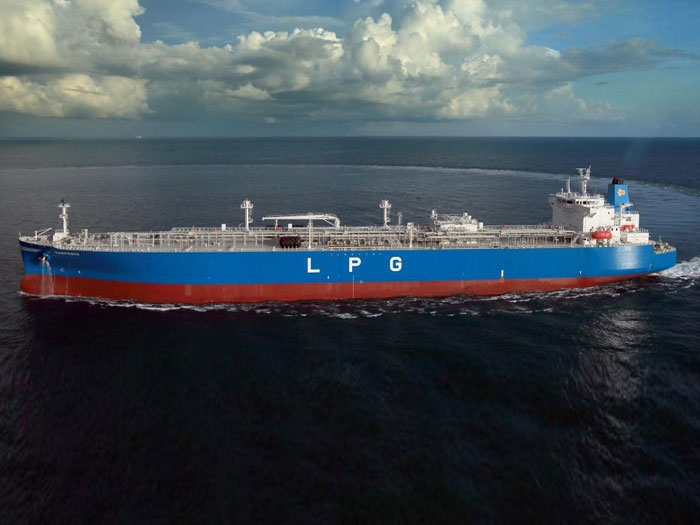 The ships are being built by Korea’s Hyundai Heavy Industries and will be equipped with MAN 6G60ME-C9.2 engines.

It says its HJ Lubtronic SIP is a perfect match for such engines, since its principles of frequency of injection at every RPM, as well as optimum distribution directly on the cylinder liner wall effectively fights sulfuric acid buildup and reduces maximum wear.

Hans Jensen says the Petredec order is an important step for the company in terms of delivering to newbuildings and the next step after having delivered mechanical lubricators and HJ SIP valves to numerous projects over the years.

It says that for owners considering newbuildings it is important to specify the choice for a cylinder lubrication system as early as possible and include the maker in Makers List.

Hans Jensen Lubricators will assist the shipyard and engine maker with technical documentation throughout the newbuilding process and will afterwards also assist the shipowner in running the cylinder lubrication system in an optimum way.