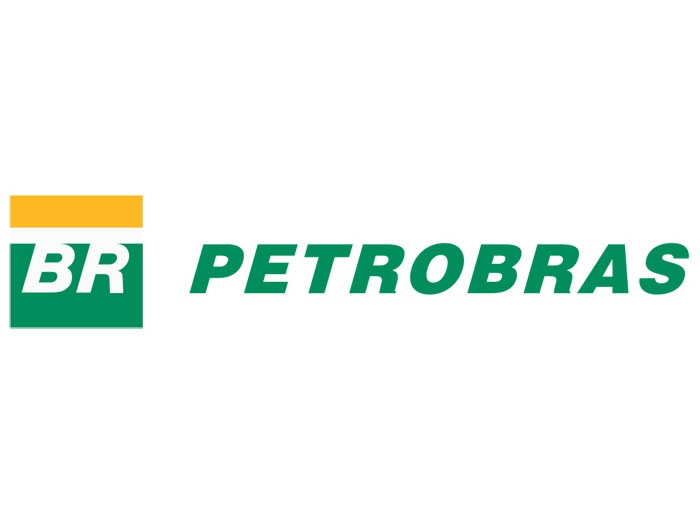 JUNE 20, 2017—The board of directors of Brazil’s state-run oil company Petrobras has approved an agreement to settle a shareholder lawsuit brought in U.S. Federal Court by The Vanguard Group, one of the company’s largest shareholders after the Brazilian government and affiliated entities.

The lawsuit stems from alleged violations of federal securities laws for purportedly concealing a multi-year, multi-billion-dollar bribery and kickback scheme.

Petrobras says it has previously entered into agreements to settle 19 individual lawsuits brought before the U.S. Federal District Court in New York, as disclosed on October 21, 2016, November 23, 2016 and February 24, 2017.

Including the 19 lawsuits previously settled, a total of 27 individual lawsuits have been consolidated, for judgment, together with a class action brought before the U.S. Federal District Court in New York. The Vanguard lawsuit, filed in Pennsylvania, was the only individual lawsuit filed outside New York.

Petrobras says to reflect the agreements entered into, as well as the ongoing negotiations with other plaintiffs of individual lawsuits, the total provision is estimated at $445 million for the second quarter of 2017, of which a $372 million provision had already been recognized in the 2016 financial statements.

The terms of the settlement with The Vanguard Group are confidential.