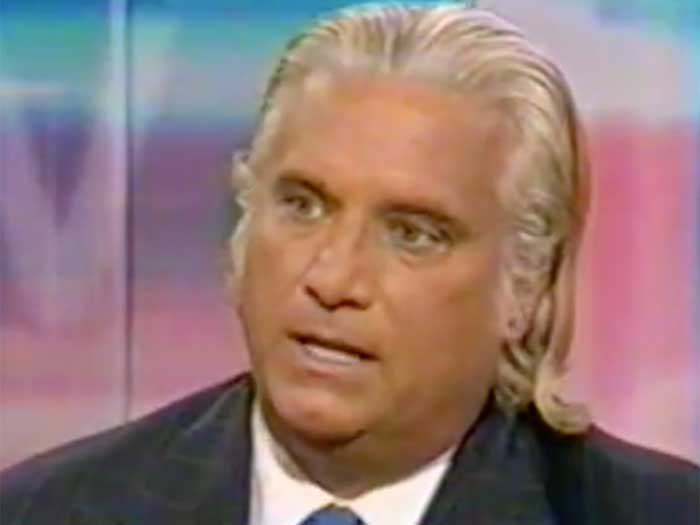 OCTOBER 13, 2016 — Just days after three of its largest shareholders agreed to buy up to $125 million of its shares, dry bulk operator Genco Shipping & Trading Limited (NYSE:GNK)) announced today that Peter C. Georgiopoulos has stepped down as Chairman of the Board with Arthur L. Regan of Apollo Investment Consulting stepping in as Interim Executive Chairman.

“With the proposed bank refinancing and equity commitment from major shareholders, I believe Genco is well positioned in a challenging dry bulk market,” said Mr. Georgiopoulos. “As the company begins this new chapter, I have decided to pursue other opportunities. I am proud of what our team has accomplished and wish Genco every success in the future.”

Arthur L. Regan has served as a director of Genco since February 17, 2016. He is currently an Operating Partner with Apollo Investment Consulting LLC and since 2010 has been the President, Chief Executive Officer, and a Director of Principal Maritime Management, LLC, a portfolio company of funds affiliated with Apollo.

Mr. Regan has more than 30 years of experience in the shipping industry in executive roles, including as President and Chief Executive Officer of New York Stock Exchange-listed Arlington Tankers Ltd. from 2004 to 2008.

He is a graduate of the State University of New York Maritime College at Fort Schuyler with a Bachelor of Science degree in Marine Transportation and Management.

“On behalf of the Board, I would like to thank Peter for his leadership since Genco’s founding,” said Mr. Regan. “I look forward to working with management and the Board to position the company to create long term value.”

John C. Wobensmith, President, commented, “Genco has taken important steps to enhance its financial flexibility and strengthen its ability to operate in a challenging dry bulk environment. Genco’s success at achieving this important milestone, combined with its sizeable platform and experienced team, strengthens the company’s position for capitalizing on long-term trends in the drybulk market.” .