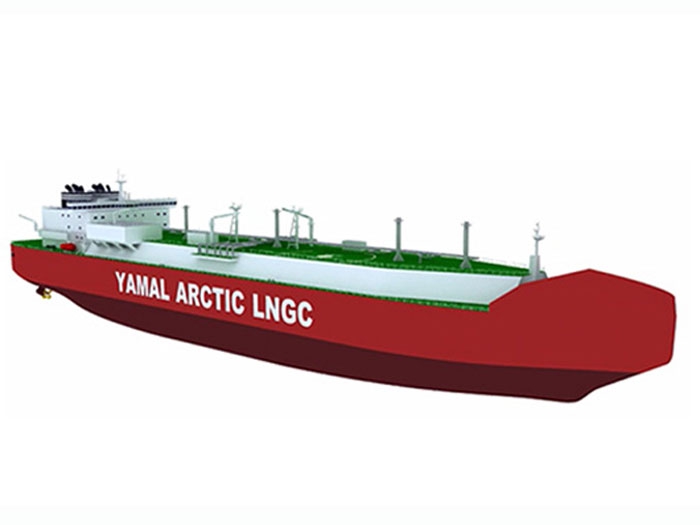 The order—the largest in the company’s hisoty— marks a milestone that has seen a tenfold increase in sales over the past five years in the marine sector and its market share has risen from less than 10% to over 30% over the same period.

Duncan Gaskin, Market Development Manager at Parker Bestobell Marine, says, “As these valves will have to operate in extreme environments, we have to take some innovative steps to modify the design of the valves to suite the conditions.”

The ships are designed specifically for the LNG Yamal project in Russian Siberia. The 15 Arc7 ice-class gas carriers will operate in Arctic conditions, with temperatures as low as -54°C.  They will be required to independently navigate ice more than two metres thick in a region that is ice-bound for up to nine months of the year.  Here, more than 200 wells will be drilled to extract LNG, which offers an annual capacity of 5.5 million tonnes, in the largest and most complex project of its type.  Each of the 15 icebreaker vessels has a capacity of 170,000 m3 and will ship LNG to the international markets.