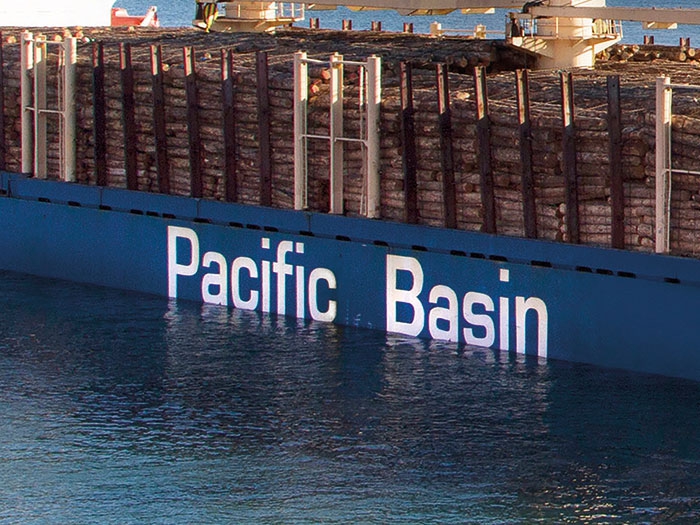 MAY 14, 2018 — Hong Kong headquartered Pacific Basin Shipping reports that, through a subsidiary, it has entered into four separate ship contracts for the acquisition of four vessels from four separate sellers (referred to only as “Sellers A, B, C, and D”).

Pacific Basin will pay for the ships with a combination of new shares (equivalent to $44.29 million) and $44.21 million in cash

Pacific Basin says it looks for opportunities to buy and charter suitable quality ships for its fleet.

“These vessels ,” it says, “are modern, high quality Imabari and Tsuneishi-built ships with designs suitable for the company’s operations. Two of the four vessels are Supramaxes, allowing the company to increase its relatively low proportion of owned versus chartered-in Supramax vessels. The dry bulk market is recovering and the board considers that these purchase prices are attractive and that the vessels will be beneficially employed within the group’s fleet for the long term after they are delivered.”